Rendering for the future Volkswagen Passat 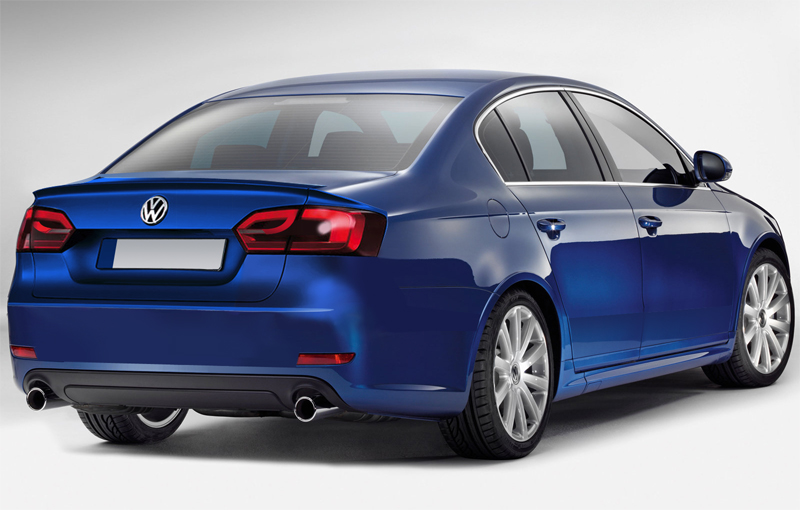 The launching of the new generation VW Passat is rapidly approaching and the fans of the brand are already trying to imagine how it will look the German medium segment sedan.

How will the new Passat look? This is the question that stands for some time in the Volkswagen fans’ minds. According to recent speculation, the new generation of the medium segment of Germans will be released at the Paris Motor Show, which will take place in October this year.

Even if the German manufacturer has not confirmed or denied this information, fans have started to create stylistic assumptions related to the forms of the next generation model from Wolfsburg.

What we know already is that the new Passat will be aligned with the new design line promoted since Volkswagen Scirocco, Golf, Polo and ending with recent range of utility cars. German sedan will not escape, thus, the Golf style approach at the front and rear.