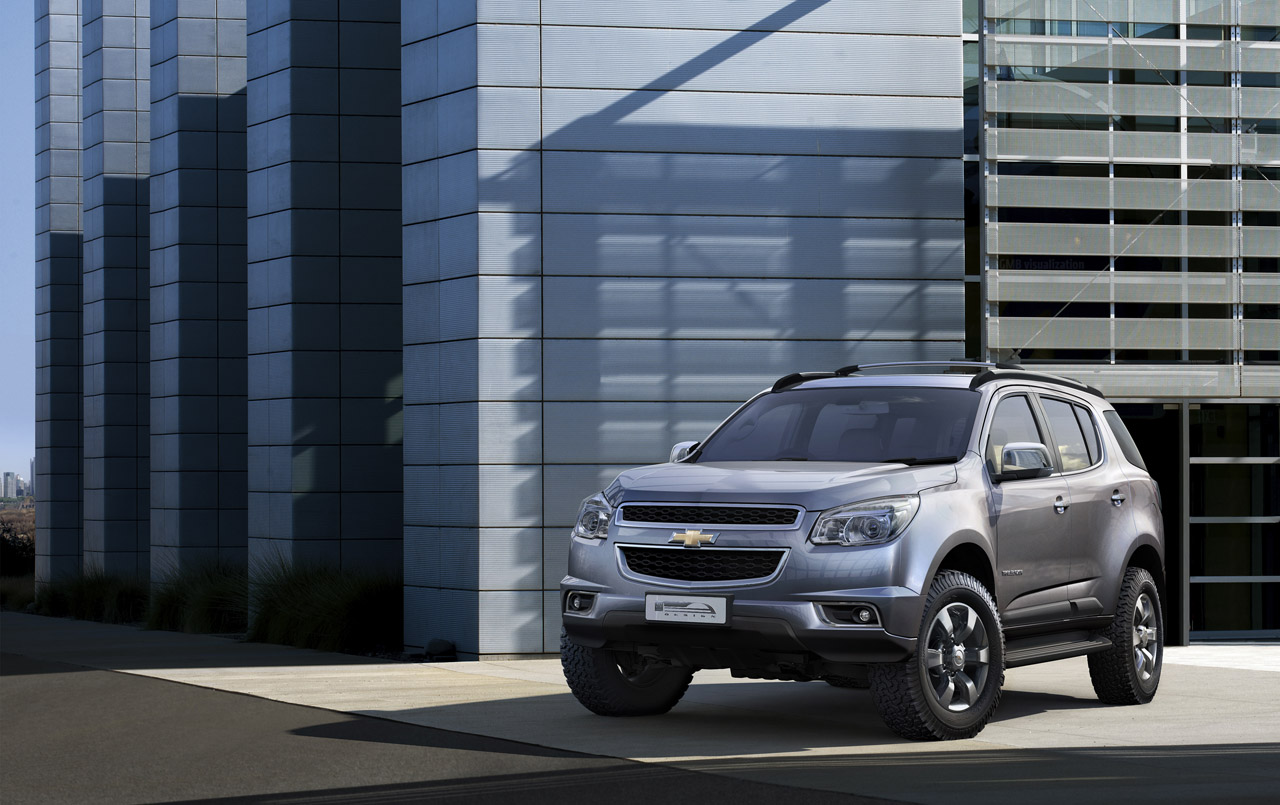 The 2013 Chevrolet Trailblazer has been officially unveiled in Thailand ahead of the Bangkok International Motor Show in all its glory and flair.

Not a lot of people are thrilled at the decision GM made when they unveiled the vehicle over there and with pretty good reason for it.

Whichever angle you chose to look at the 2013 Chevrolet Trailblazer from you’ll immediately identify it as an American vehicle.

There’s no getting away from it and yet it wasn’t unveiled in the United States. Not only that, it won’t be available at all on the US market.

General Motors have announced that they will seriously consider shifting availability over to North America but it seems like a bit of a smoke screen.

For all the good grace the officials have shown, the 2013 Chevrolet Trailblazer would be quite the problem for the company as it’s not exactly the most eco-friendly of options.

CAFE ratings aside, it’s a family bus with three rows of seats and in the regions of the world where it’s sold it will be powered by one of two engines.

Each of them is teamed to a five speed manual gearbox and, according to GM, were designed to work without hitches for some 150.000 miles.

For all the trendy design feats and the added practicality, you’d think Chevrolet’s 2013 Trailblazer is seriously aimed towards the commercial car buyer.