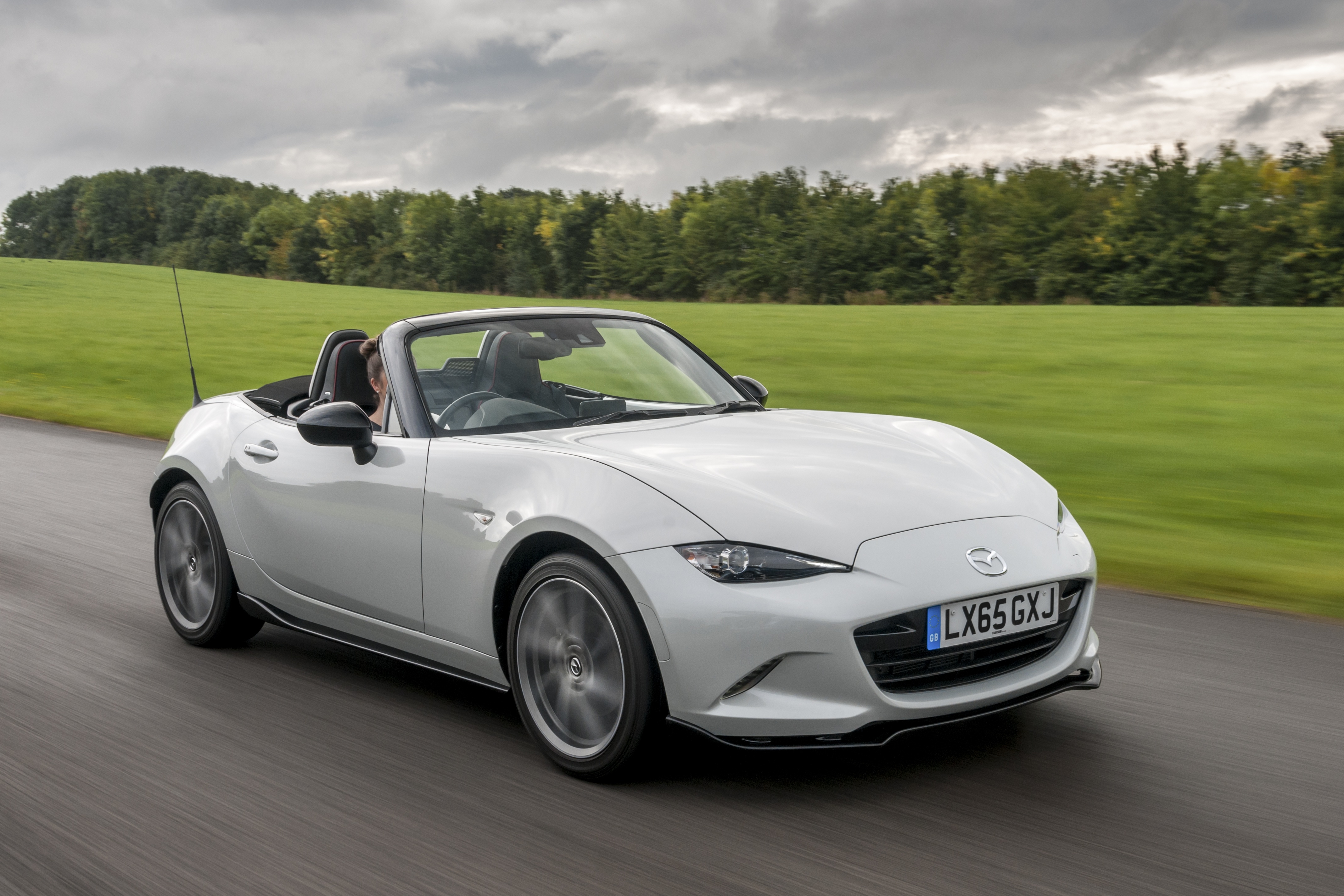 It seems that Mazda is secretly putting together the final pieces on the upcoming MX-5 Roadster, the model being reported for a full unveiling at the upcoming 2016 NAYAS, on the 23rd of March.

The report comes from Autocar and states that the Japanese carmaker will be offering the MX-5 Roadster at the event. Surely that the details list is rather scarce at the moment.

Instead, Mazda is already teasing journalists all over the world with invitations asking them to “Help us blow the lid off at the New York Auto Show.” And even if it doesn’t say too much, we recon it is about the all-new MX-5 Roadster.

All we have to hint at are the previous reports according to which the hot Roadster would come with an extremely light retractable hardtop, now making room for more less space in the trunk. This would make the roadster heavier and much more expensive than the MX-5, now available from $24,915.

As for the engine lineup, the new Mazda MX-5 Roadster is expected to share the same 2.0-liter SKYACTIV-G flat-four mill, also found on the standard version, which would develop 155 horsepower and 148 lb-ft of torque. We might also get to see the same choice of six speed manual or optional six-speed automatic transmission.