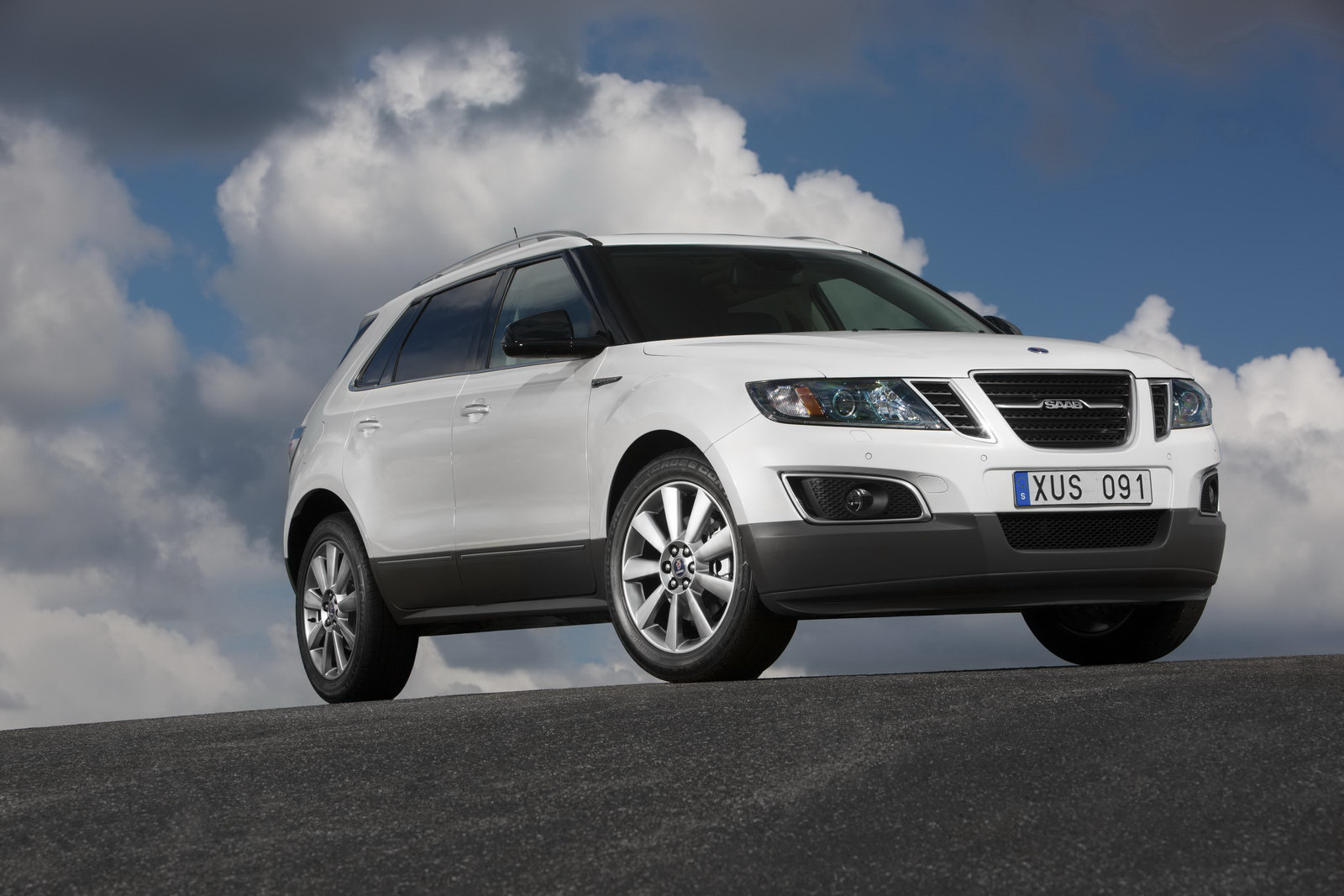 It seems like the Swedish have been keeping busy lately. Actually, the management at Saab has been busier than the employees but I’ll let them have this one off.

Here’s the latest from the Trollhättan development center; Saab plans to get a piece of the Chinese market action.

And since the Swedes targeted the eastern markets of China, why not strike a little to the north and aim for Russia?

The Russian and Chinese market entries will not be put off longer, as deals on representing Saab in these countries will be signed before the end of the year.

Saab CEO Jan Ake Jonsson also made a few mentions on what exactly is the company going to hit the east with. Until the end of 2012 when the new Saab 9-3 is scheduled to appear the numbers in the sale predictions are in the low thousands.

Once Saab will be ready to assemble cars in China the situation will probably be updated. Plans for Chinese manufacturing include the 2012 Saab 9-3, the current generation of the 9-5 and possibly the 2011 Saab 9-4.

Oh and another thing, about the latter, Saab reckons they won’t be doing a diesel version for the 9-4X (Good, I think).