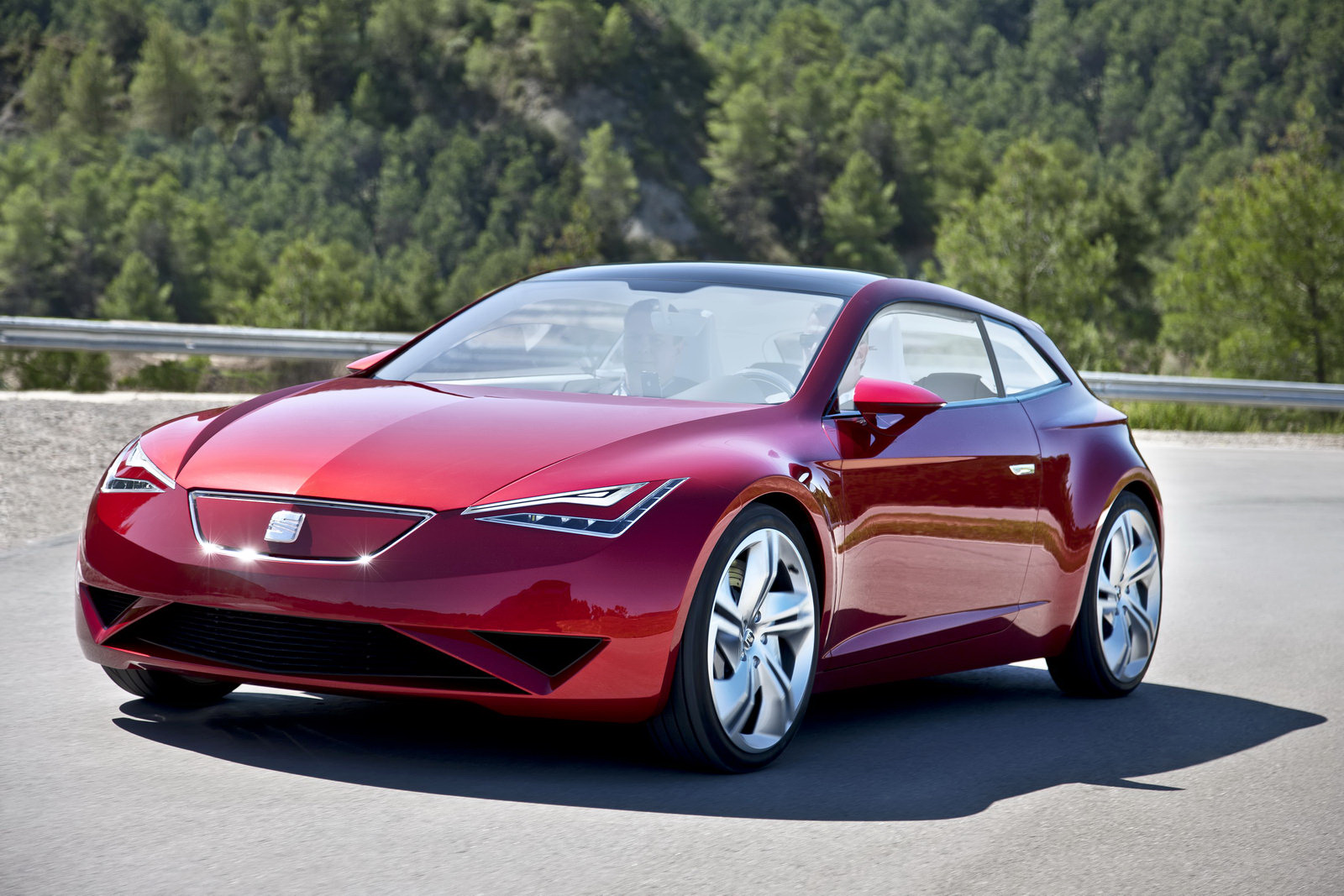 It might be just me but it seems that this year’s Paris Motor Show is one of the best we’ve had so far and after quite a few interesting creations here’s one more.

What we have here is the Seat IBE Sports Coupe Concept and is the reincarnation of a car wearing the same name the Spanish debuted at the Geneva Motor Show back in March.

The car has now gained an interior while its exterior design has been tweaked with a restyled lower fascia and new LED headlamps and tail light but let’s be honest, what’s really selling this car is that color which seems like the prettiest rose a beautiful latina would be holding between her lips. God do some people know how to sell sex without anybody noticing despite everybody knowing it.

There’s a lot of practical stuff and such but let’s be honest, it’s a concept so almost certainly you’re not interested in how many people can fit in it comfortably with their luggage for a trip to the seaside.

Seat claim that the IBE Sports Coupe Concept will get from 0 to 62 mph in 9.7 seconds and up to a top speed of 100 mph while still returning a range of 80 miles but I reckon that if the Spanish would actually make it just about everybody would buy it for the looks or the tech inside.