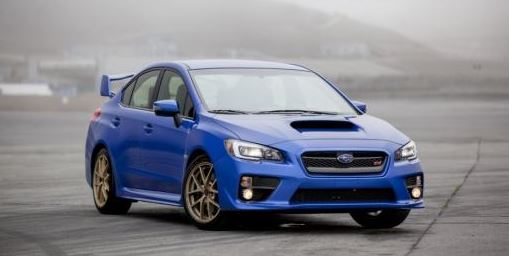 The Subaru automaker has issued a recall due to the braking defects involving some of the company` s models, a recall which has also been confirmed by the National Highway Traffic Safety Administration.

The NHTSA stated that the Subaru models might present some issues to the rear brake lines which might cause corrosion, due to the salty water that might splash the brakes.

This would eventually lead to perforation of the brake lines and fluid leak, which might increase the chances of crash accidents or injuries.

All the models will be recalled for the brake line replacements, free of charge, with the owners to be notified immediately by the company.