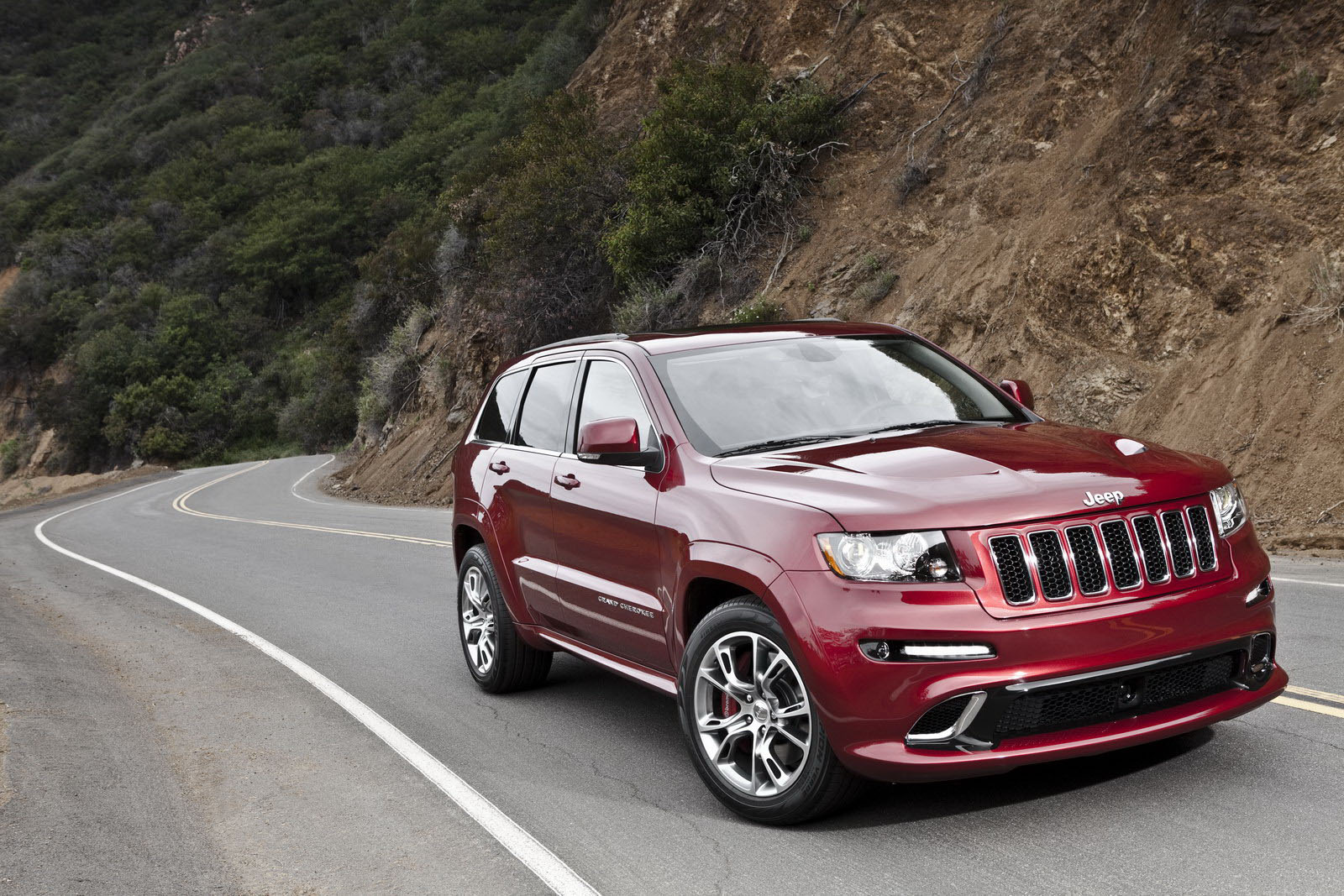 I kind of like the 2011 Jeep Grand Cherokee, which means I’m almost certainly going to love the 2012 SRT8 version and this is why I wish I named this article differently.

While slightly regretful of the situation, you have to admit that the overall image of the 2012 Jeep Grand Cherokee isn’t really anything other than that of a beast of a car.

Sure the Porsche Cayenne may be a more technical car and it may have a rather friendlier image, but do you really want or need that?

After all, there is no shortage of Porsche Cayenne school run mumsy SUVs but the 2012 Jeep Grand Cherokee SRT8 is only going to be owned by the popular kids in school and murderers.

The cool factor is worth a lot, but the 2012 Jeep Grand Cherokee SRT8 stands out for more reasons than that and the engine is one of them.

Featuring a 6.4 liter HEMI V8 the 2012 Jeep Grand Cherokee SRT8 has 465 horsepower and 465 lb-ft of torque all of which can be well handled by chassis and drivetrain.

In becoming an SRT8 version, the interior does undergo a few changes much like the exterior.

Plenty of interior details have been updated and whether it’s the instruments, the steering wheel or the Nappa leather and suede upholstery, they all have SRT styling and badges.