Volkswagen debuts the 2013 Bora in China 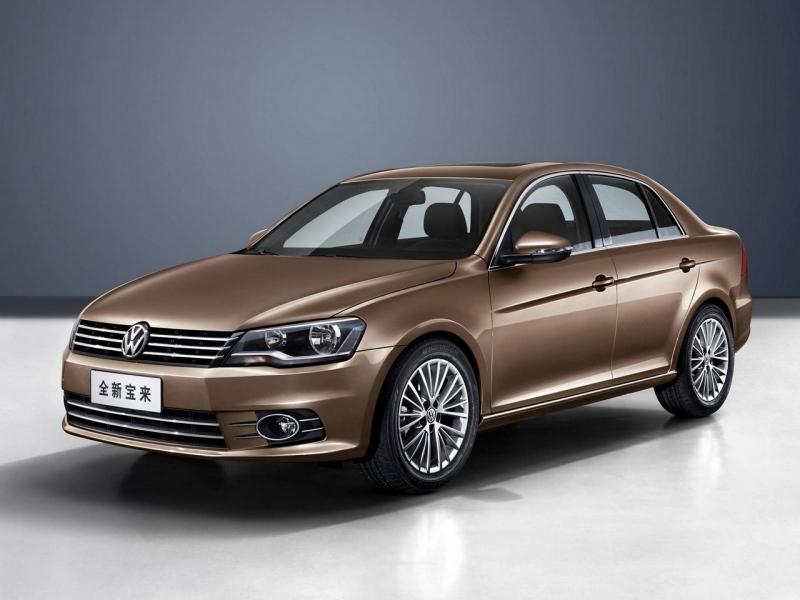 Volkswagen released today official photos and details on the 2013 Bora, a model based on the PQ35 platform which enters the crowded Chinese market.

The German sedan is quite similar to the Volkswagen Jetta and will be offered with a 1.4-liter TSI power plant capable to deliver 122 horsepower.

Power will be transmitted to the wheels via a six-speed manual gearbox while an optional DSG dual clutch transmission will be available as well. Thanks to a stop/start system and the BlueMotion technology, the new VW Bora is able to provide decent fuel economy figures.

Volkswagen released no pricing details on the new Bora in China.