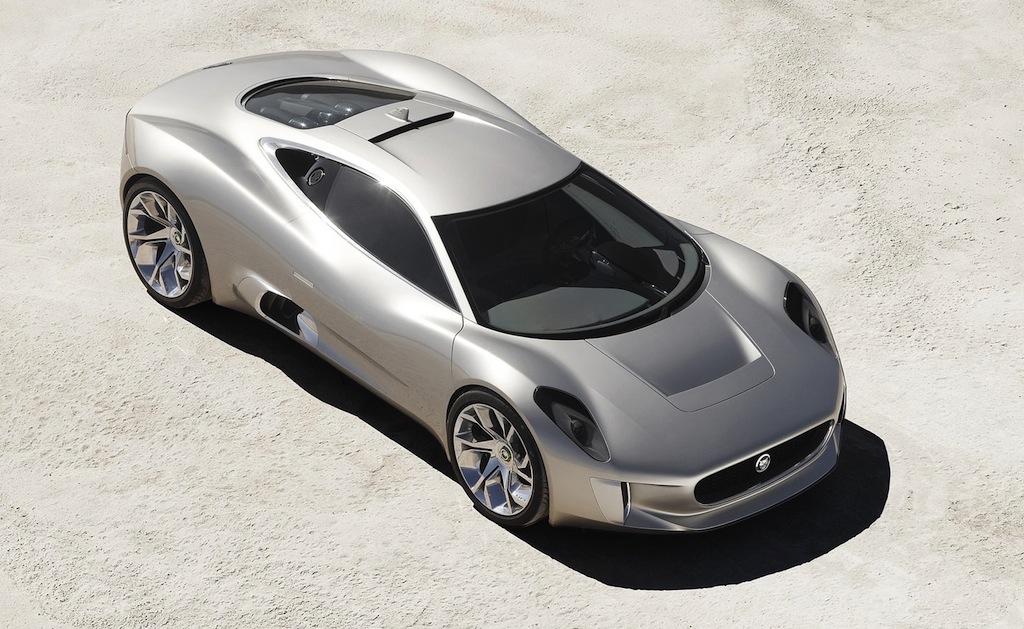 When the British at Jaguar originally introduced the C-X75 supercar concept at the Paris Motor Show we were all amazed by its incredible presence.

When Jaguar told us they might actually send it into production several giggles were heard from the crowds as the revolutionary drivetrain is far from market ready.

Well, it seems like Jaguar will have the last laugh as they actually plan to keep their word and carry on with the C-X75 as they’ve just announced a new plan.

This new plan is to start production of the turbines needed by their anniversary supercar as soon as possible. Oh and we’re not talking a drawing board sketch, the wheels are actually turning.

Having reassigned a factory, Jaguar have set up Bladon Jets Engineering Center in Conventry. It’s near the company headquarters and they’ll be in charge of making the turbines with as much British pluck as ever.

Only 15 people are going to be employed at the company and they’ll be taking charge of the entire production. Each of the turbines develops some 95 horsepower.

The Jaguar C-X75 is powered by two of these small turbines but their real power comes from four electric engines which can push as much as 780 horsepower and 1.180 lb ft of torque to the wheels.

Impressive stuff, but not all Jaguar C-X75 will be powered by this setup.

Some of them will get a specially developed four cylinder turbo engine that’s delivered by the Williams F1 team.

Whatever the power, the Jaguar C-X75’s production version should be an incredible machine when it hits the market.