Rumors on the production version of the Jaguar C-X75 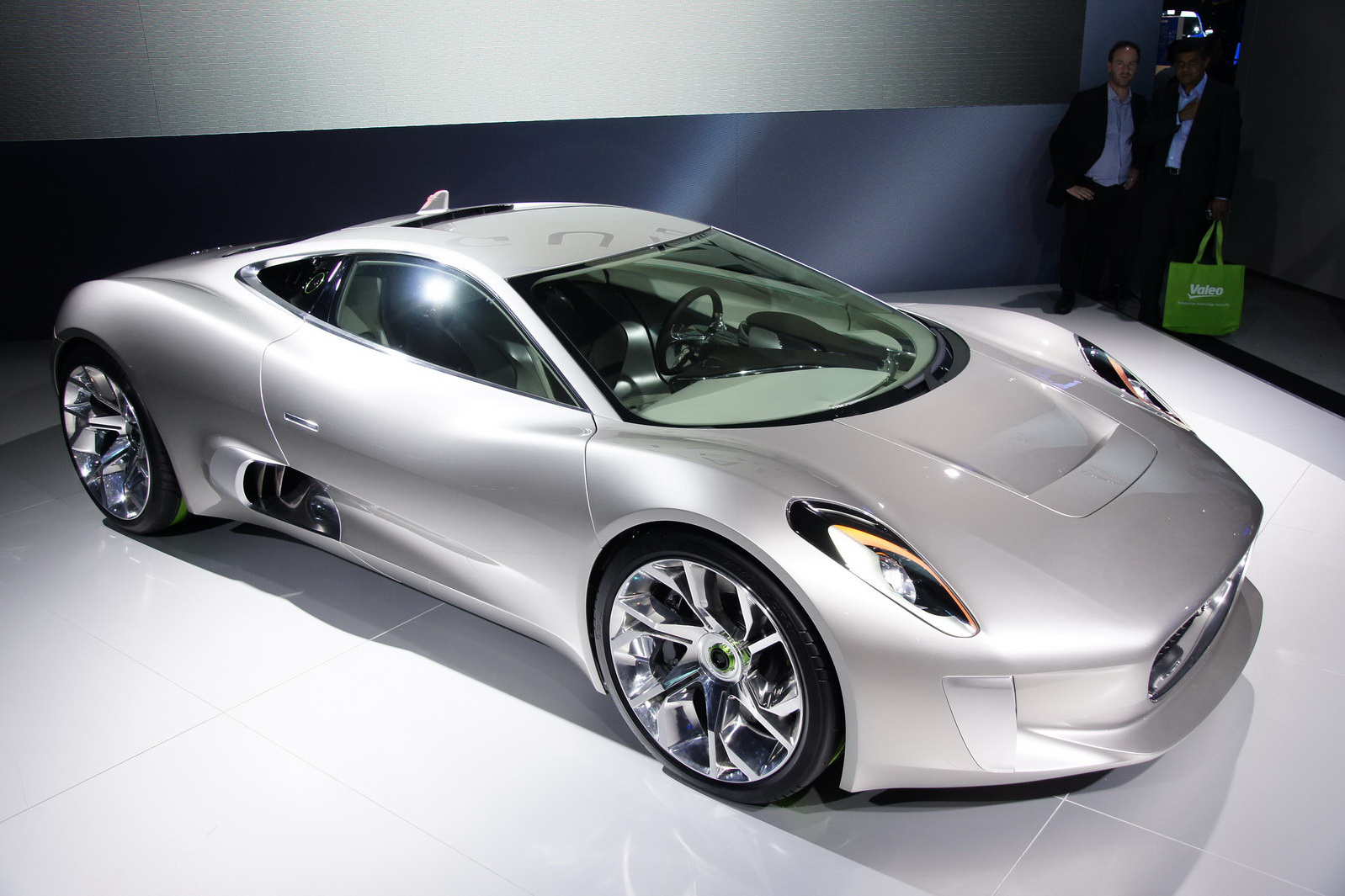 It seems that Jaguar’s latest concept, the anniversary C-X75 they revealed at the Paris Motor Show has sparked quite a lot of interest, in fact it’s done so much that it’s actually gone to the point of creating rumors of a production version of the vehicle.

Rumors are just rumors but there’s some talk on Jaguar’s side about this situation and things could end up being quite interesting at the end of the day.

It seems that there’s a business case out where the Coventry based British manufacturer would have to go through quite a few steps before that and at first glance they make sense but after a bit of consideration people tend to have a change of heart.

The first step to be surpassed would be that in which quite a sizable number of customers expressed a firm order and an intent to purchase the vehicle if it were to come out.

The second one is where things get a bit more complicated as due to the Jaguar C-X75’s powerplant it would take up to 5 years for the company to actually prove that the micro gas turbines are a feasible proposition for the general public perhaps more than that in order to actually have it ready for production.

Here’s the problem though, if it were to go through with flying colors everything would be fine and dandy despite waiting up to 6-7 years to get one in your drive way but if something were to go wrong things wouldn’t be so simple. In fact they could end up being really bad and just like before with the XJ220 people who place orders now would not want to buy the car thus leading to lawsuits and nasty image stuff.

As I’m sure some of you recall, the XJ220 went through a similar development phase only when it was promised to the customers it would have a V12 engine and four wheel drive and at the end of the day it came out with a twin-turbo V6 engine sending its power only to the rear wheels.

Would you be interested in paying for a C-X75 now so that in 6 or so years you would be forced to buy a hybrid supercar that’s not the C-X75?