Jaguar showing off in Paris with the C-X75 Supercar Concept 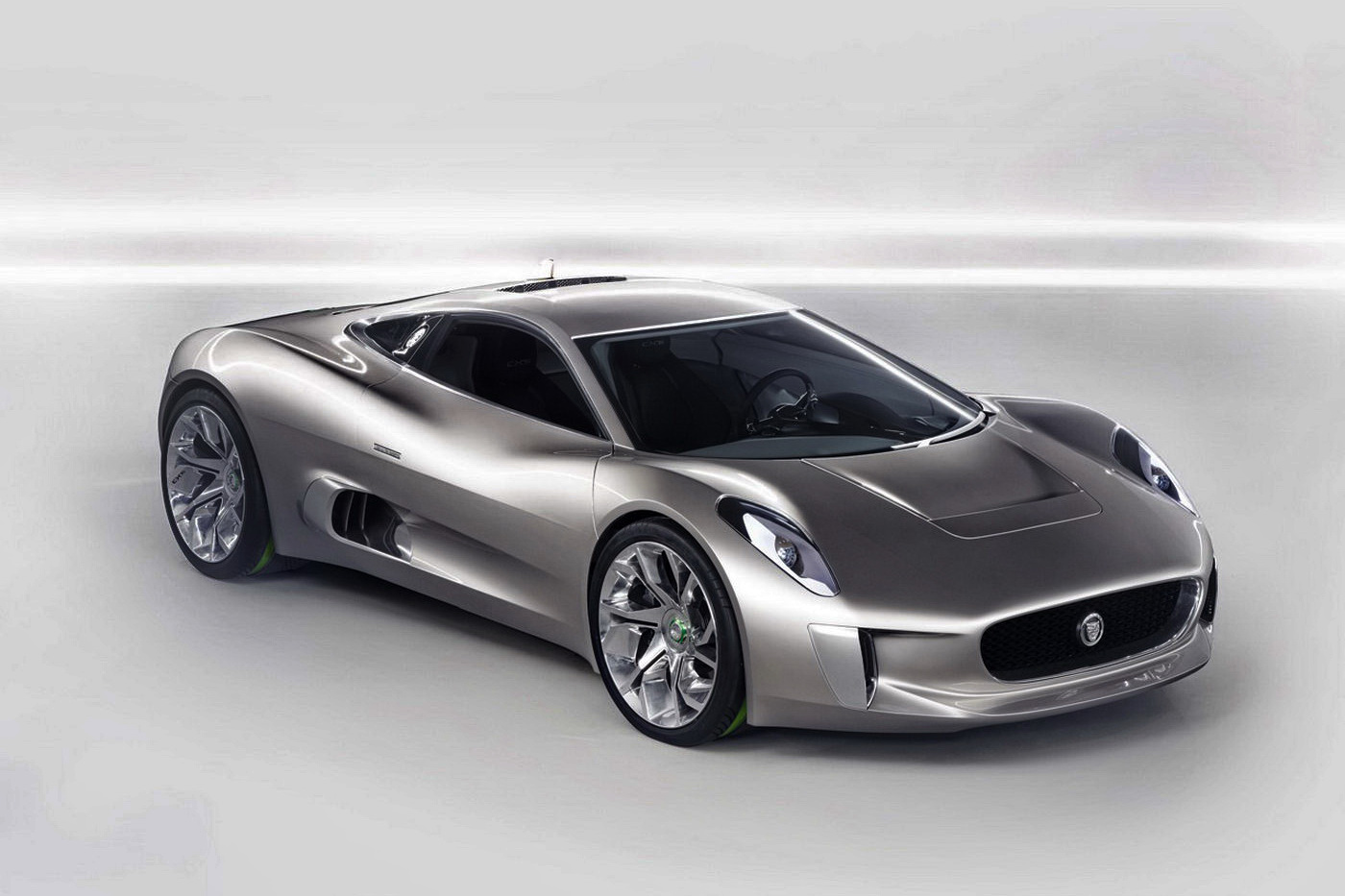 As some of you may know, this year, when Jaguar get a birthday cake, it’ll feature 75 candles on it. This is the sort of thing that requires celebration.

So this is what they did, they made a supercar concept and sort of stuck a “three quarters of a century of existence badge” onto it and then shipped it off to the Paris Motor Show.

Starting with the interesting bit, the power is a mind boggling, Tesla Roadster killing 780 horsepower and the torque figure is 1180 lb-ft. Hold for a moment to close your mouth. Moving on, this power comes from four 195 horsepower electric motors are mounted at the corners and provide torque vectoring, while the turbines (that’ll be the range extender micro gas-turbines) can charge the batteries or add 188 horsepower in Track mode. Cooling for the turbines comes from the design of the car itself, which uses integrated channels to move air to the necessary areas. I’d say Jaguar really delivered what it says on the tin…

The interior features everything a concept could feature: leather, neoprene, soft-touch materials, polished and vapor-blasted aluminum, and seats mounted directly to the bulkhead and a whole lot of things I’m not sure I understand.

Speaking of what I don’t understand is that Jaguar claimed that their company has always had a performance through innovation hallmark and indeed a car such as the C-X75 Supercar Concept is just that but somehow, the road cars made by the British cats don’t really seem to be following to that philosophy.