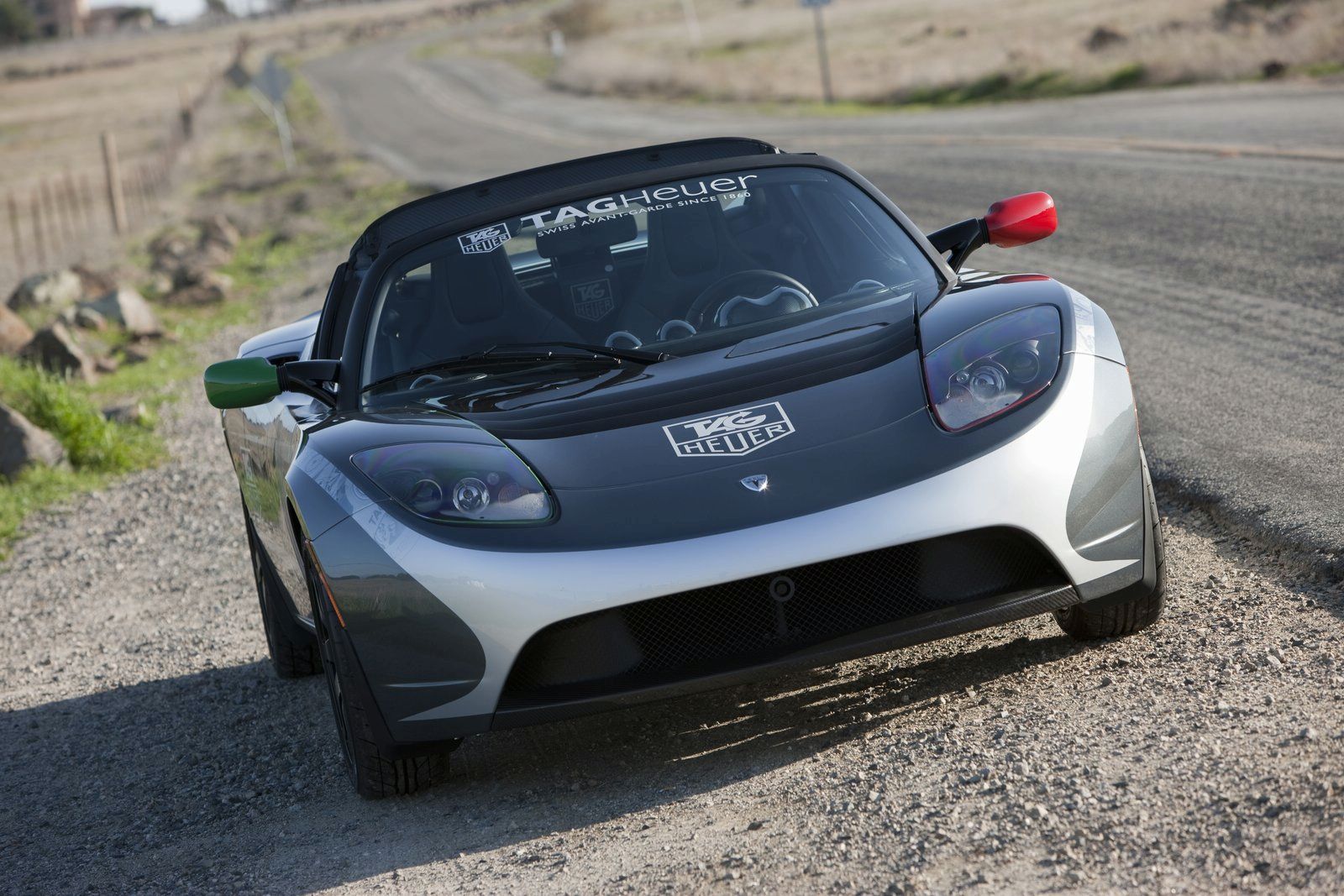 The infamous Tesla Roadster, the car that redefined electric vehicle conception on a global scale has just completed a global journey, literally.

The journey spanning no less than six months and going through three continents ended conveniently well, in the French capital just before the Paris Motor Show would open its gates.

The electric performance roadster was driven by a 26 year-old Tesla technician named Luke McClure who had Vivien Floris as a copilot and cameraman by his side. The two documented the extensive road trip online and all of that can be found on the website of the people who sponsored this affair.

The sponsor behind the Round the World trip of the Tesla Roadster was TAG Heuer, the Swiss watchmaker as a celebration of its 150th anniversary this year.

Some of the highlights of the trip saw the Tesla Roadster in China, to visit the Great Wall in India, where they were greeted by Bollywood star Shah Rukh Khan. The voyage held stops in 16 major global cities including Budapest a city of great importance to Nikola Tesla, the automaker’s namesake, as that’s where he invented the alternating-current induction motor in 1882.

At journey’s end Luke McClure is quoted as saying that after a journey of six months, travelling the world and meeting incredibly interesting people going back to his regular job will be quite a transition.