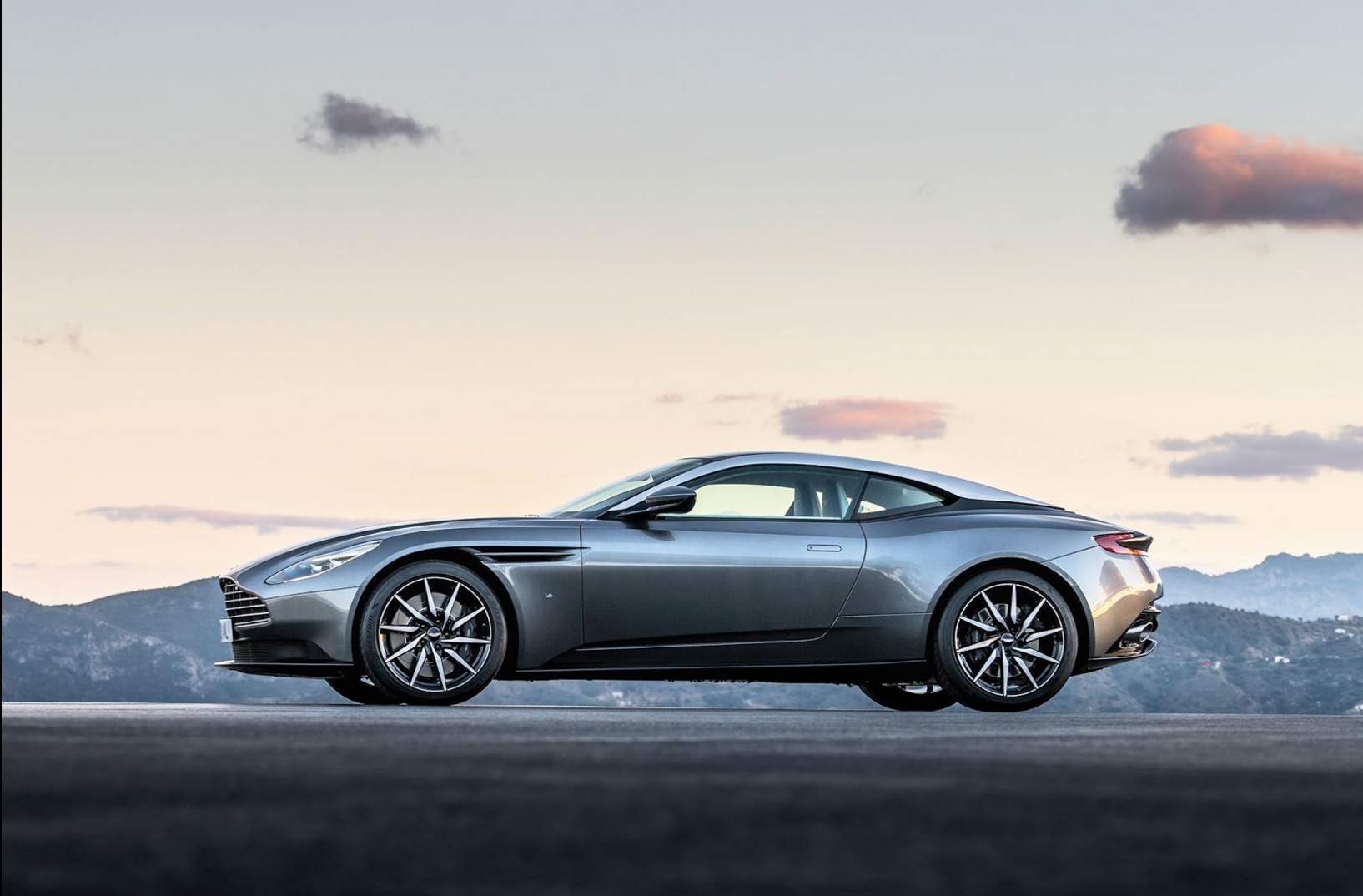 Though all of us expected to see it first at Geneva Motor Show, here is the big surprise: some official pictures of the DB11 have just leaked on the internet. They show us a full of personality design, combining a futuristic look with traditional Aston Martin lines.

Is interesting that the photos look professional, so they seem to be factory pictures. DB11 is meant to replace the DB9, and it looks like it can do it properly. More, let’s not forget about the partnership between Mercedes-AMG and Aston Martin: the future British cars will be equipped with AMG-developed engines, while their electric and electronic parts will come from the Mercedes models. So good bye naturally-aspirated engine and hello turbo: Aston Martin announced that the DB11 will get a V12 5.2 litre twin-turbo, replacing the current’s DB9’s V12 6-litre. It could be also equipped later with the smaller V8 4.0 litre twin-turbo AMG engine, known from C63 AMG S, developing around 510 hp.

The question here is how will the AM fans feel about the factory decision of using turbo engines? In my opinion, though there’s a shame, there is a time when all of us should accept the change. If Ferrari fans did it, probably the same will happen to AM’s, especially because the V12 architecture has been maintained.

Though the exterior photos are very conclusive, there isn’t any picture of the car’s cockpit, so we can’t pronounce about the presence of Mercedes switches on the dash board. But we can look at the last month’s spy shots, which reveal some Mercedes components onboard, like the steering wheel, command controller and the infotainment system’s display. The good thing is that this week, at Geneva, the final version will be revealed.