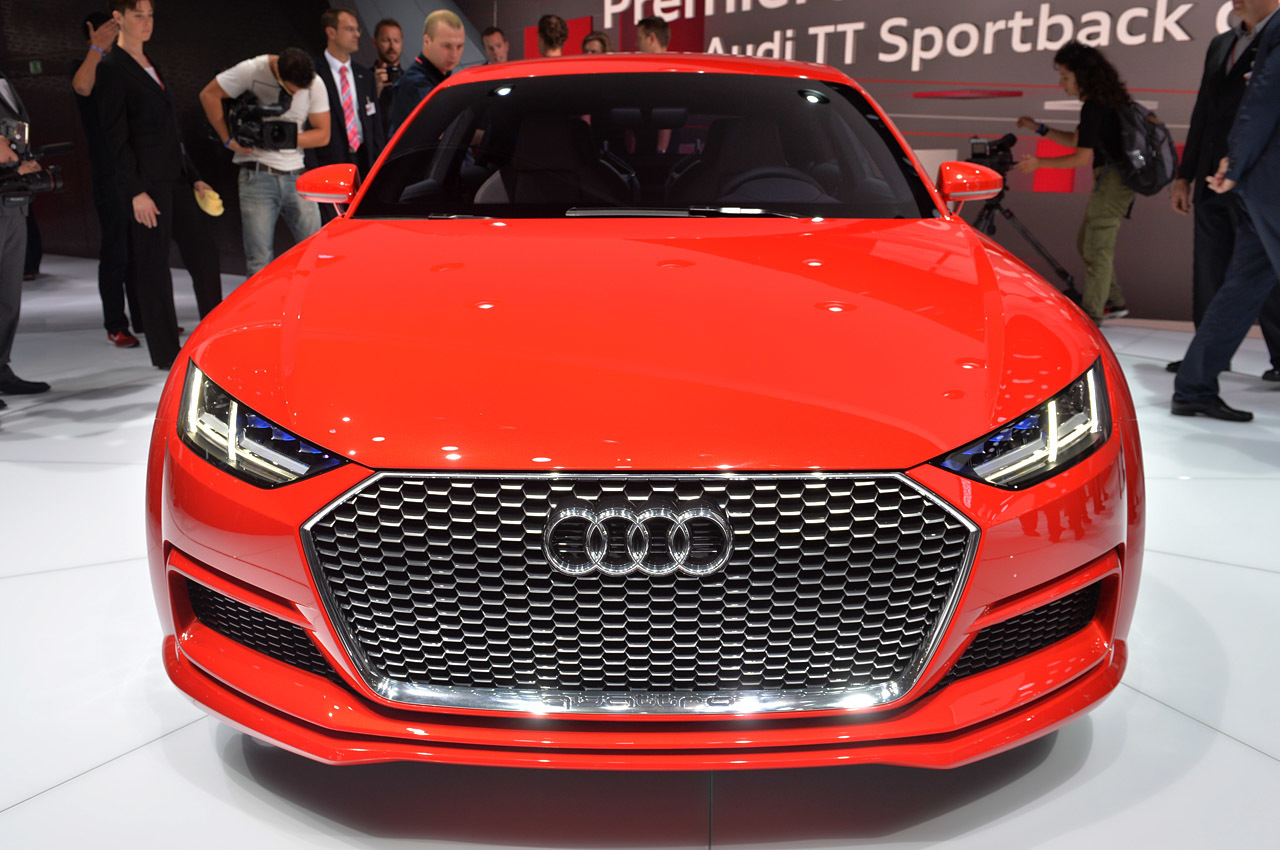 According to Chineze magazine info-xcar.com.cn the Audi TT Sportback prototype would be officially unveiled at the 2015 Guangzhou Auto Show, starting November 20.

The prototype follows the footstep of the one originally previewed last year at the 2014 Paris Motor Show and will be exclusively aimed for the Chinese market.

The model will stand on the Volkswagen Group`s MQB modular platform and will join other models from the lineup, like the all-new coupe, roadster, as well as the Audi TT Q crossover, due for an official launch in 2017.

The info list is rather scarce, but we managed to grab some info about the car`s powertrain under the hood. It involves the fitting of the new 2.0-liter TFSI turbo four-cylinder engine, with two configurations: 230 HP and 310 HP.

Later on, a 2.0-liter TDI will also join the club, standing along a 2.5-liter TFSI. The engines will come with a FWD and AWD, hooked to a six-speed manual or six-speed S-tronic dual-clutch automatic.

Once it will be introduced on the market next year, the Audi TT Sportback will compete against the Mercedes-Benz CLA. The price tags will be announced at a later date.