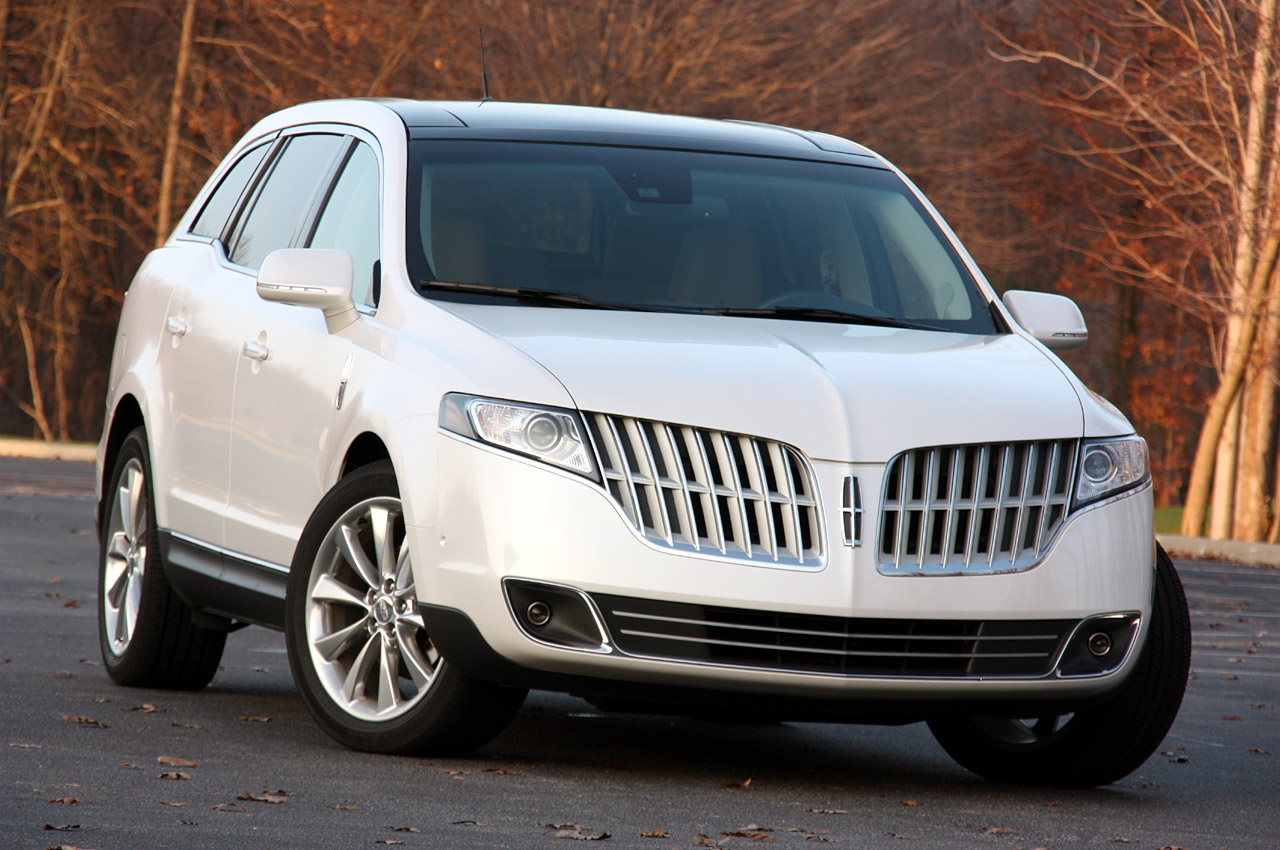 In preparation for next year Lincoln announced a very positive change to their MKT lineup, one that comes from their engine developers.

To begin with, the star component of the 2012 Lincoln MKT is going to be the very popular and very capable 3.5 liter Ecoboost V6.

Weirdly enough, in order to make more attractive, Ford’s luxury division didn’t decide to make it more powerful but just cheapen it down by a considerable amount.

Lincoln reduced the price of the 2012 MKT Ecoboost V6 by 3.000 dollars, a decision which makes the newly developed turbocharged powerplant stand as the same price as the old V6.

The price drop is only available on the all wheel drive version of the 2012 Lincoln MKT V6 EcoBoost and, as a result, Ford reckons the naturally aspirated six cylinder is no longer necessary.

I do agree, although I’m not sure everybody will feel the same about no longer having the 3.7 liter naturally aspirated engine as a choice.

Regardless of partial public opinion, if you were planning to buy a family crossover with up to seven seats that sends the power to all its wheels your choice just got simpler and it gives you better all around performance.

This much hailed version of the 2012 Ecoboost powered Lincoln MKT now costs $46.295 and it delivers 16 mpg city, 23 mpg out on the highway, thus making for a combined cycle return of 18 mpg.

If you want to place yourself at the entry level of the Lincoln MKT lineup you’ll have to get front-wheel drive version that still comes with the naturally aspirated, 270 horsepower 3.7 liter V6 engine.

A brand new one of those with a 2012 model year named Lincoln MKT will set you back $44.300 which is exactly what it would’ve cost you last year.

Apart from this new engine, specification and pricing adaptation Lincoln didn’t really do anything to change the exterior look, interior feel or equipment levels for the 2012 model year.

The only thing you’ll be glad to know still remains is the choice of seating courtesy of a customizable second row of seats. Depending on what you select there, you can comfortably seat six or seven people.

The lack of changes really is becoming apparent and Lincoln should really get some work done to the exterior of the MKT model because to say it’s not a looker is actually quite acceptable.