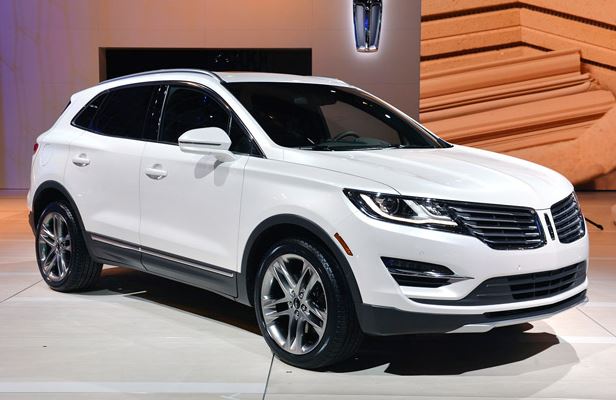 In order to reinvent the small crossover worldwide, the US carmaker has managed to attract Matthew McConaughey in a video campaign, set to revive this wonderful car.

We are talking thus about some recent videos with the McConaughey riding the MKC, in the “Live in Your Moment” campaign, launched on September 6th.

Matt VanDyke, the director at Lincoln, explains that in the commercials, the actor is somehow preparing to introduce the wonderful MKC in the luxury market.

More than that, in all three videos, the “Intro”, the “I Just Liked It” and the “Bull”, the cameras are faced towards McConaughey, allowing him to talk directly to the cameras.

The 2015 Lincoln MKC has been already available in the United States for three months now, with the model to be sold in 4,655 units so far.

Tweet TweetLincoln released official pricing for the 2013 MKZ sedan model in the States. The 2013...