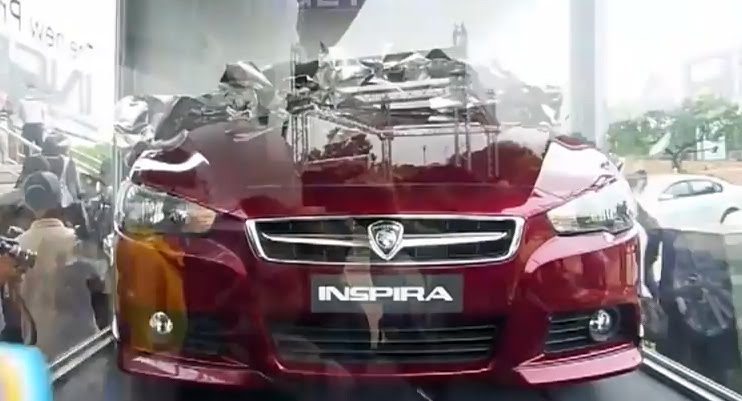 The owners of British sports car manufacturer, Lotus, have recently unveiled their latest creation and it came as a bit of a surprise.

The Malaysians from Proton has launched a four door sedan which they named the Inspira. So far so good, but when you look at the actual thing it’s clearly a rebadged Mitsubishi Lancer.

The Japanese over at Mitsubishi and the Malaysians from Proton have been part of certain agreements for quite a while now but the launch of the 2011 Proton Inspira came as a bit of a shock.

Well, according to Proton, the Inspira will have some Lotus DNA (my guess is that they’ll be changing the bushings or something equally less significant) and it will be aimed at the Malaysian market.

There is a good business case for the Proton Inspira being sold this way. First of all, nobody in the world in their right mind would by a Lancer copy with less equipment than the basic version of the original and secondly the Malaysian politics make for though selling for cars that are produced outside the country.