The 2012 Kia Rio goes for new style and fuel efficiency 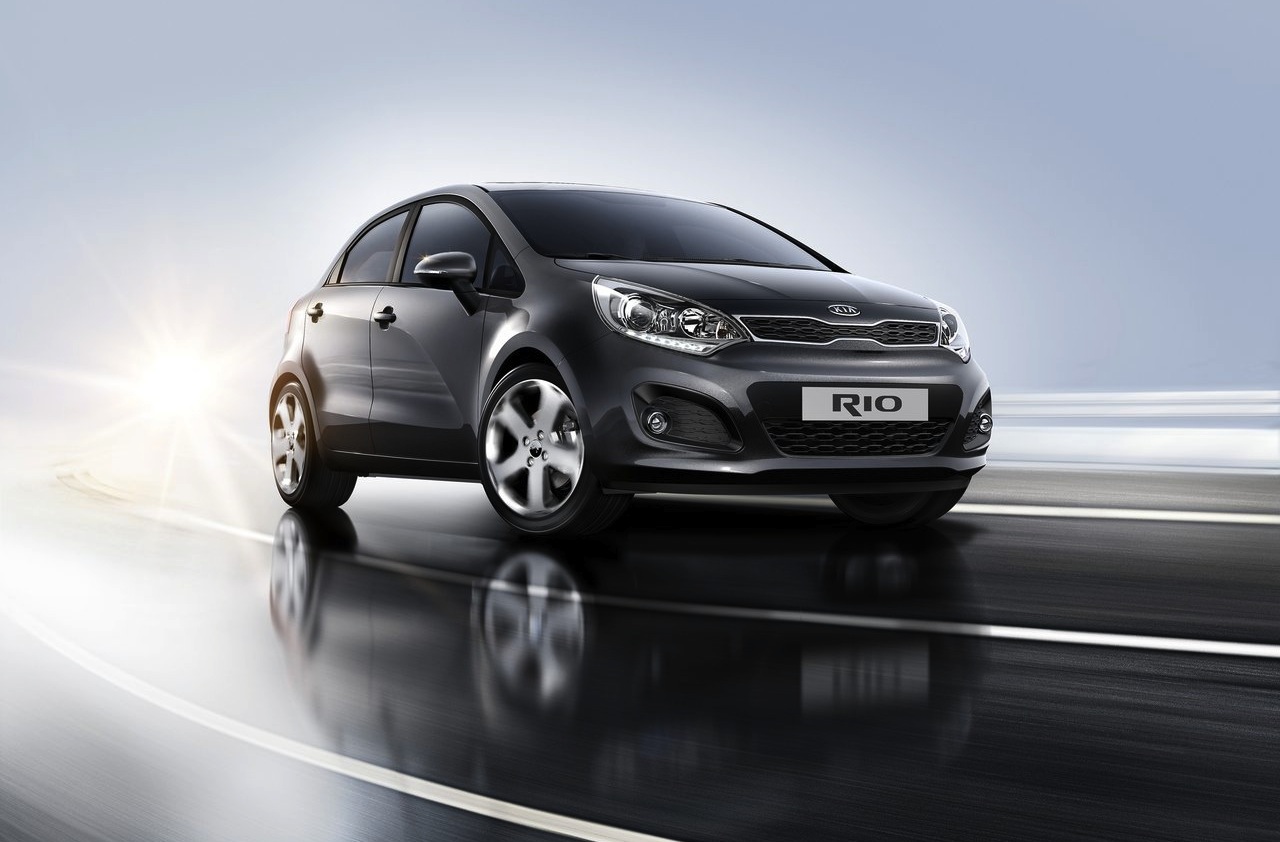 However much we love our very own automotive tuning creations and such out there in the real world fuel economy matters and so do looks.

These are a couple of strong points that the 2012 Kia Rio manages to cover with relative ease.

The Koreans really seem to be continuing their stride on cheap and capable vehicles they have lately.

Apart from wearing the new Kia corporate grille that I’m not crazy about the 2012 Rio is quite the handsome looking small car.

If the looks aren’t on the top of your priority list, the 2012 Kia Rio promises four engines with output ranging from 69 horsepower to 107 horsepower and all of them have been conceived with fuel efficiency in mind.

In order to help the mpg figures along, the Kia Rio is available with a 5 or 6 speed manual gearbox. There’s also a four speed automatic but I’m not very sure on the efficiency of that.

Benny Oeyen, Vice President Marketing and Product Planning for Kia Motors Europe promises that this new generation of the Kia Rio will live up to its predecessors and even surpass them.

Since the third generation sold more than 860.000 units around the world the 2012 Kia Rio is going to be one impressive car.