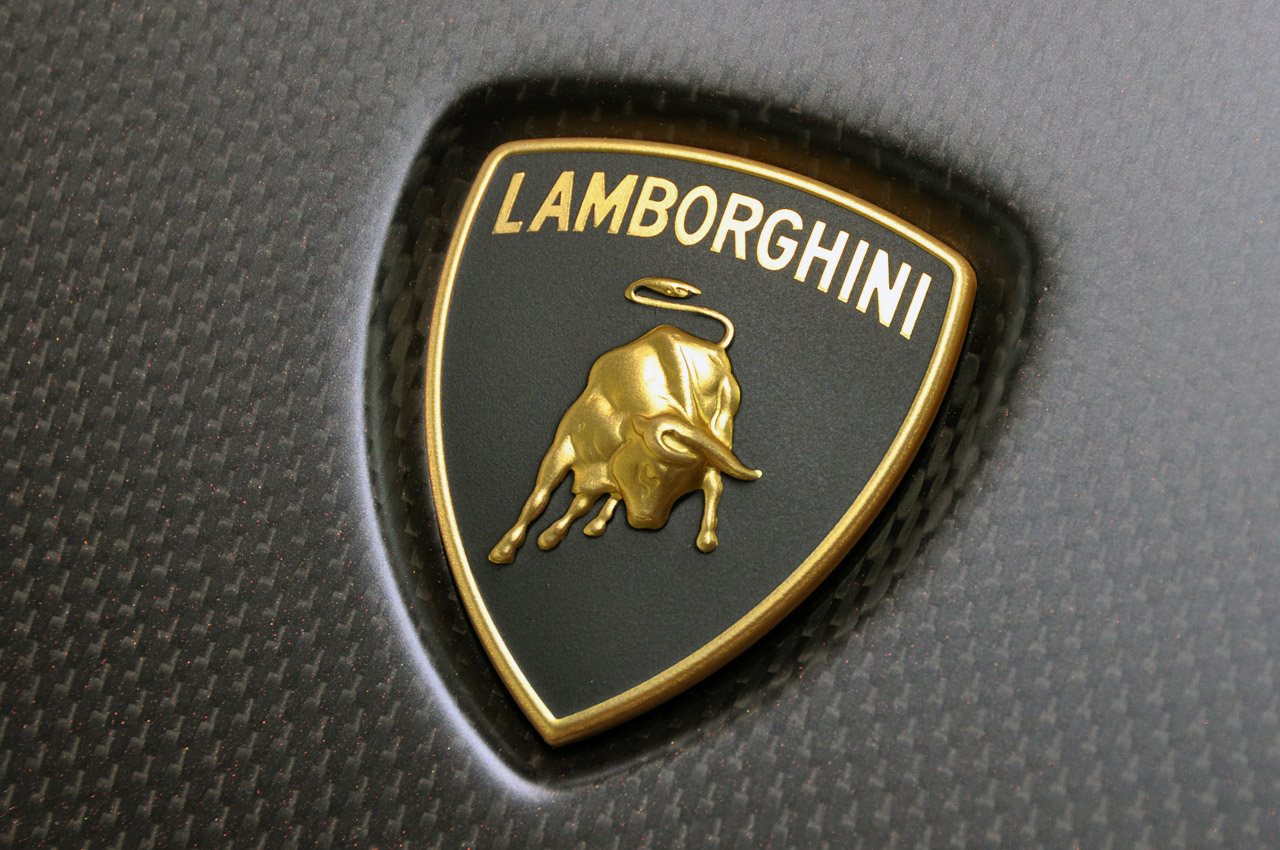 Ah well, it was tiring back when Lamborghini revealed the Sesto Elemento with a raft of teasers and it is pretty annoying now with the Aventador.

Actually, scratch that, according to Lamborghini CEO, Stephan Winkelmann didn’t mention anything about this name.

Both he and Sant’ Agata Bolognese’s head of R&D Maurizio Reggiani had some points to make yesterday, just before the Detroit Motor Show was about to cut the ribbons off its doors.

Throughout the discussion, Winkelmann and Reggiani referred to Lamborghini’s future flagship as the 834.

While that is about as technical and unrevealing as a detective novel, the Italians did give us quite some info on the 834.

First and foremost, it will look radical but it will still e recognizable as a Lamborghini shape and presence.

Then there’s the V12 engine and transmission which are both masterpieces of engineering as we’ve heard before. We are now told a few more details on them such as the new engine’s emissions in carbon dropping by some 20% over the previous model. The gearbox is claimed to be just 10 milliseconds slower than that in a Formula 1 car when set to its fastest level.

The new body is not only supposed to look great as a Lamborghini flagship should but also very technical. Everything is extremely stiff, mostly made from carbon fiber and promising enough room inside for quite a few luxuries. Speaking of the interior, the company now promises that the driving position is vastly improved, more space is offered and a set of six airbags complement the safety department.

There’s something else that’s very special about the future Lamborghini 834 as it will have a pushrod suspension with horizontal dampers. That’s a world premiere on a production car.

Even if the Lamborghini Murcielago’s successor won’t be called the Aventador it’s still something seriously worth looking into.