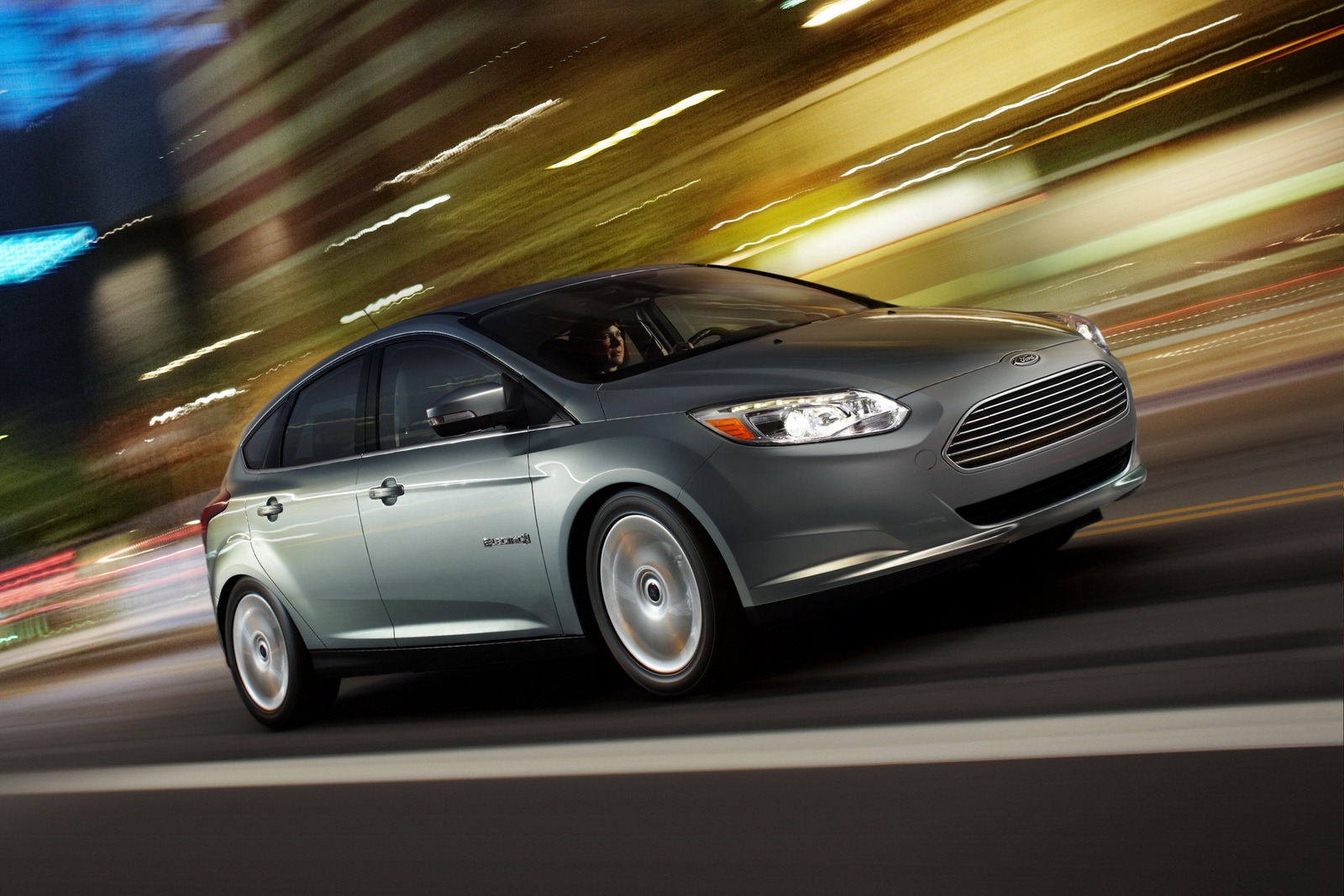 Ford’s new 2012 Focus EV, the very same one that recently entered production just got itself a new bonus in terms of green car living with.

Thanks to authorities having a proper go at testing and analyzing what the Ford Focus Electric can do it now grants owners some bonuses.

That’s quite impressive but it is a little needed given how expensive the 2012 Ford Focus Electric is compared to the regular version of the hatchback.

It starts at around 39.000 USD anyway so nobody would actually peg it as being cheap, even with this considerable cut back in costs.

The other cut back in costs comes naturally with the Ford Focus Electric’s design. According to the company it can save some 1.464 USD in fuel costs each month.

The second major bonus the Ford Focus EV is granted is similar to what the Chevrolet Volt got earlier this year. It’s access to the HOV lines.

This applies to driving the electric Blue Oval product even when alone in the car. Since you’re of limited range and cant’ really afford to waste battery power standing around in traffic.

Apparently, the good news received by future Ford Focus EV owners comes along with some concern in the package.

With quite the influx of new cars being granted to the car pool lanes their effect will be diminished over time. This could lead to more stringent conditions before being accepted “to the club”.