Chevrolet Volt gets a break from California’s emissions regulators 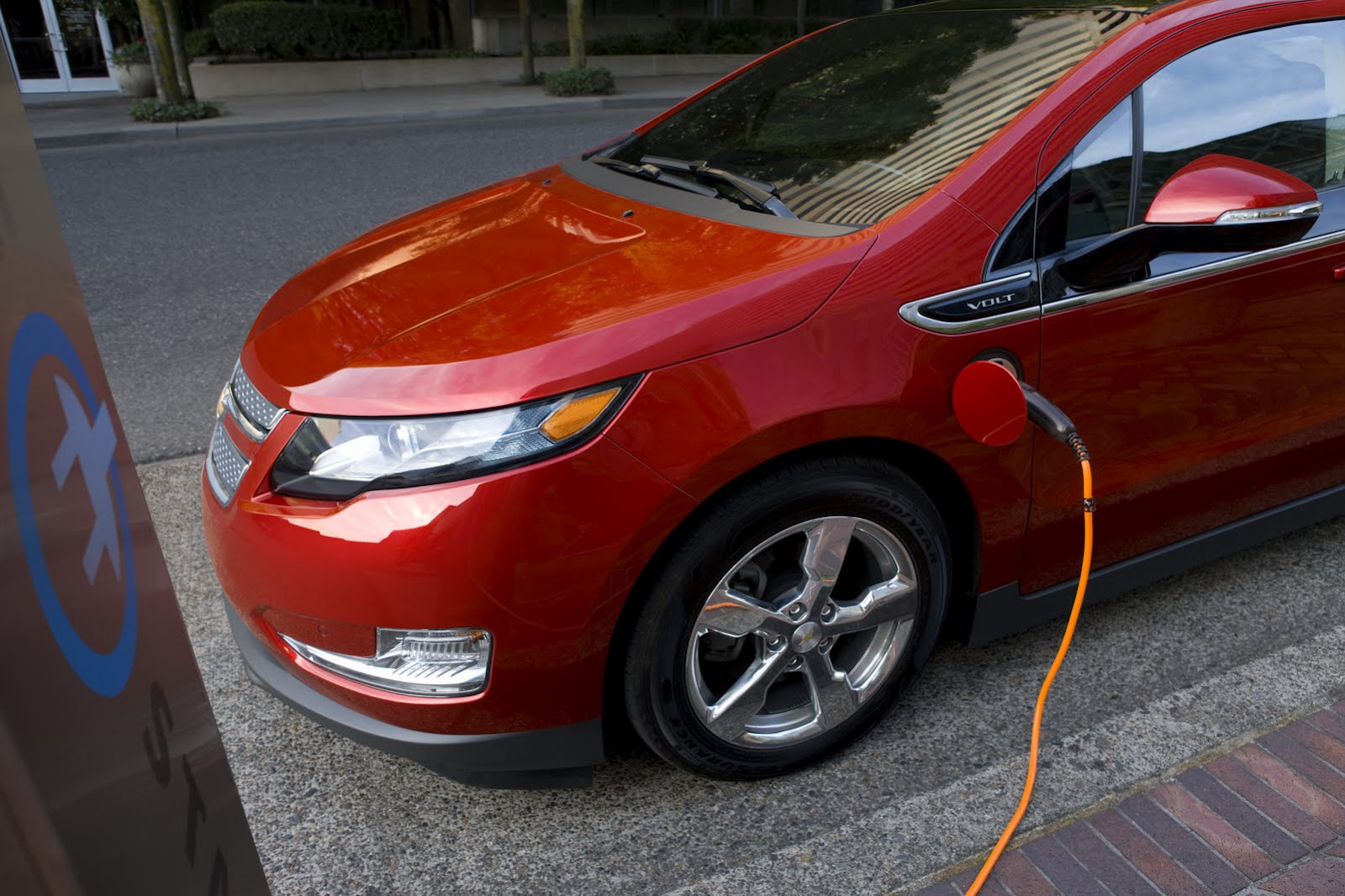 If you’ve been following our coverage of the Chevrolet Volt’s life, you’re probably aware of how it’s been a nearly constant headache for GM.

There’s plenty of reasons to go for it and, let’s be honest, plenty to go against it as well. What matters is that after all the trouble, Chevrolet finally got a bit of a break with their Volt.

It comes from where else if not the safe haven of everything “Green”, California. The state’s emissions regulators have decided that the Volt deserves special treatment.

Having gone over the emissions of the range extended EV, the state of California has decided to add an exception for usage of the HOV lanes on the highway.

In other words, the carpool lanes are open to the Chevrolet Volt in California. This is particularly useful if your trying to eek out as many miles as possible out of the battery.

The only proviso on it is that you should have the version of the Chevrolet Volt that comes out this week. Still beats sharing a car to commute, even in these conditions.

Not because California is fascinated with new cars, just because the latest version of the Chevy Volt comes with a low emissions package.

The cars sold prior to this situation still don’t qualify for the privilege of carpool lane access without too many questions asked.

Chris Perry, vice president of Chevrolet Marketing said that the new low emissions package for the Volt will be a major attraction to California commuters.

It makes sense but you could see the joy under his collar of not telling the media something bad. Again.