The conflict between Mercedes-Benz and France escalates 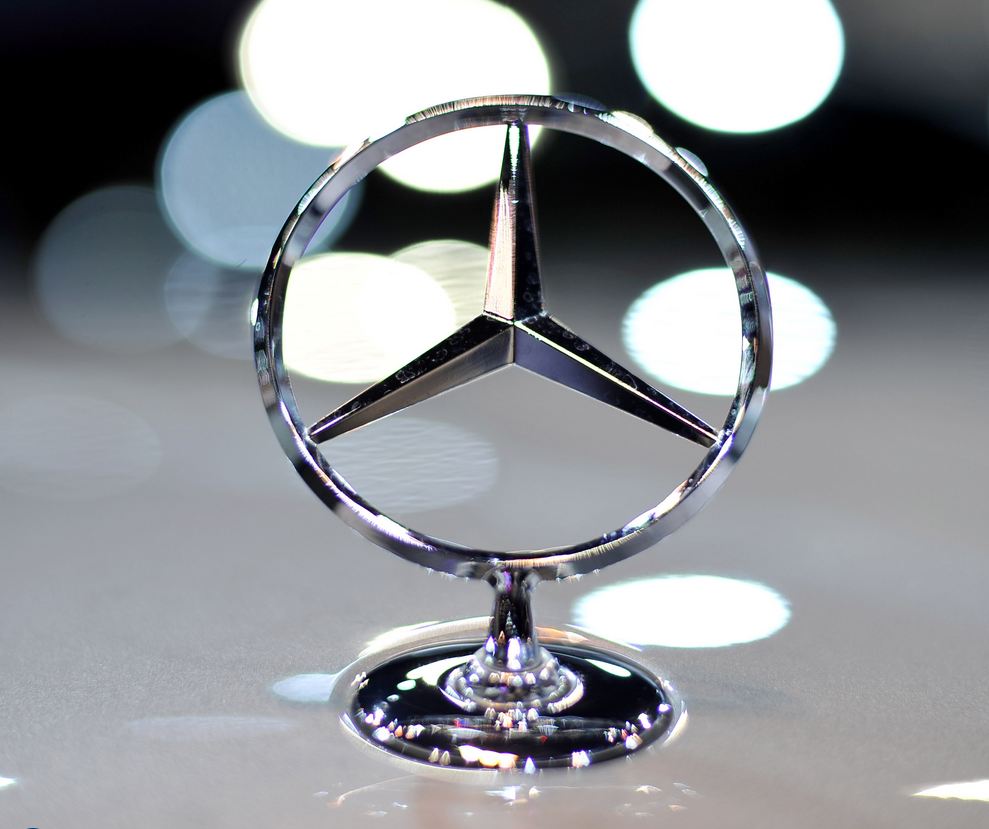 It was only yesterday when we have all witnessed the more or less surprising decision of France to block the registering of all Mercedes-Benz models produced after 12th of June 2003 and belonging to one of the A, B, CLA or SL classes.

Despite the fact that they had it coming, knowing about the warning of continuing to work with the pollutant R134a gas, the Mercedes-Benz officials declared themselves shocked about this decision.

After all, the blocked units do represent 55% from all the units sold in France by Mercedes-Benz. All these considered, the Germans feel offended, declaring that France has long been waiting to catch them off guard.

As a proof that the conflict between Mercedes-Benz and France escalates and it takes a political direction, the European Union’s spokesman warned Germany that, if necessary, the Bruxelles may even trigger the infringement procedure!

The reason for these reactions is the fact that Angela Merkel herself, the German chancellor, opposed to voting the CO2 emissions regulation, which was conceived for the year 2020.

The unpleasant current situation of Mercedes-Benz will most likely make the European Union to discuss, once again, the CO2 regulations and subject them to another vote.