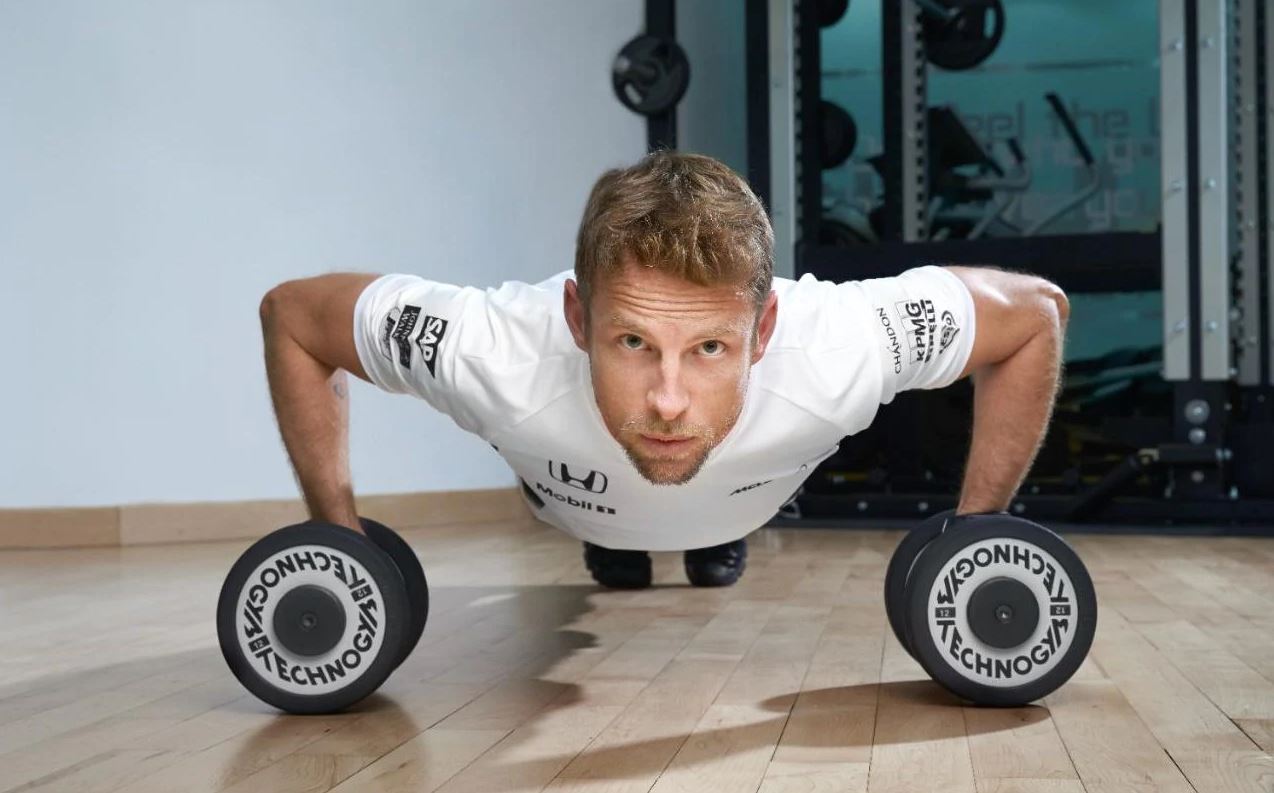 F1 drivers need to be in perfect physical and mental fitness to endure the challenges of their grueling sports. Fitness helps them to challenge their limits during the race and stay ahead of competitors. Some of the fittest F1 drivers on the F1 circuit are as follows: 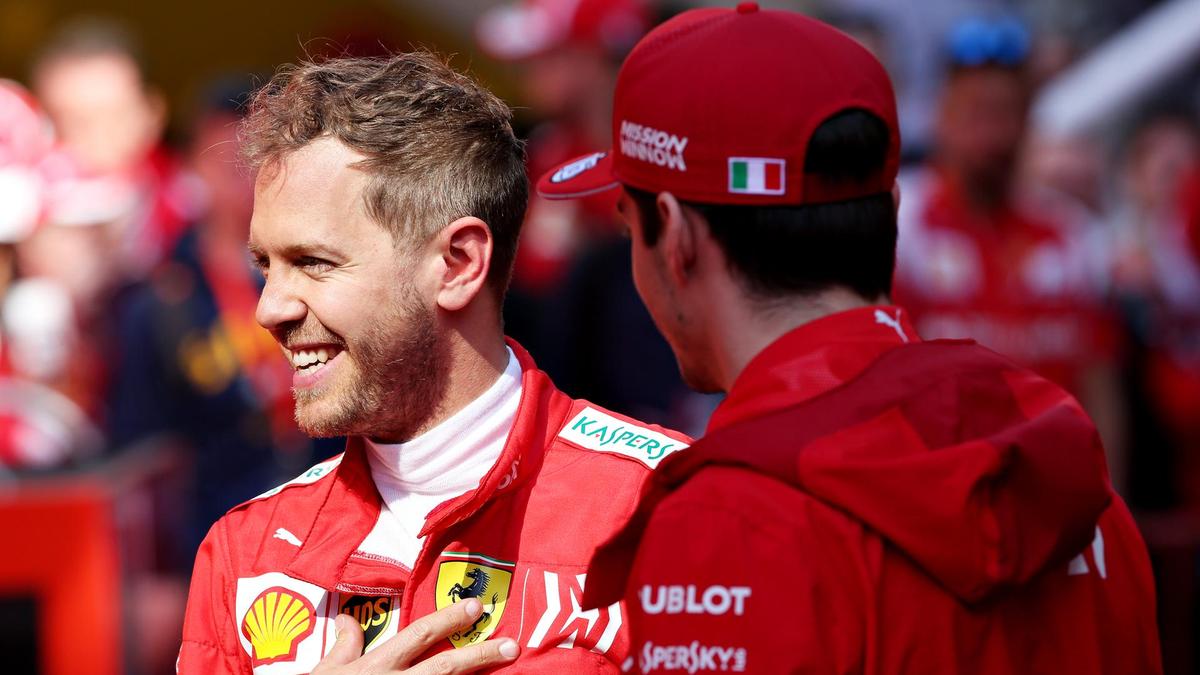 Sebastian Vettel is a daring and successful F1 driver. He is committed towards being fit and mentally prepared for the race day for getting competitive advantage over others. The driver who has odds of 11/2 of winning the Australian GP is known to enjoy skiing and cycling to keep himself in top shape. He also follows a rigorous training schedule at the gym to help him stay fit and focused for the race event. 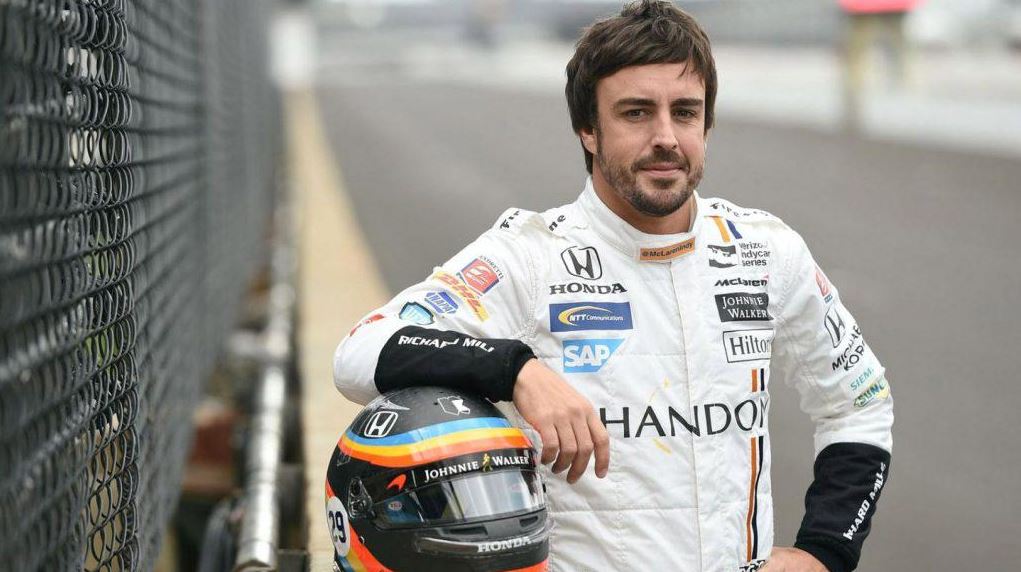 Fernando Alonso is a highly competitive F1 driver who has won driver’s championships. A considerable part of his success can be attributed to this supreme fitness and mental reserves which allow him to focus during the races. Alonso is an ardent fan of cycling and can be seen cycling on the race circuit before race days. He works with some of the best physios and trainers who help to keep him in perfect physical and mental condition before race days. He has also been working with professional cyclists to stay fit. 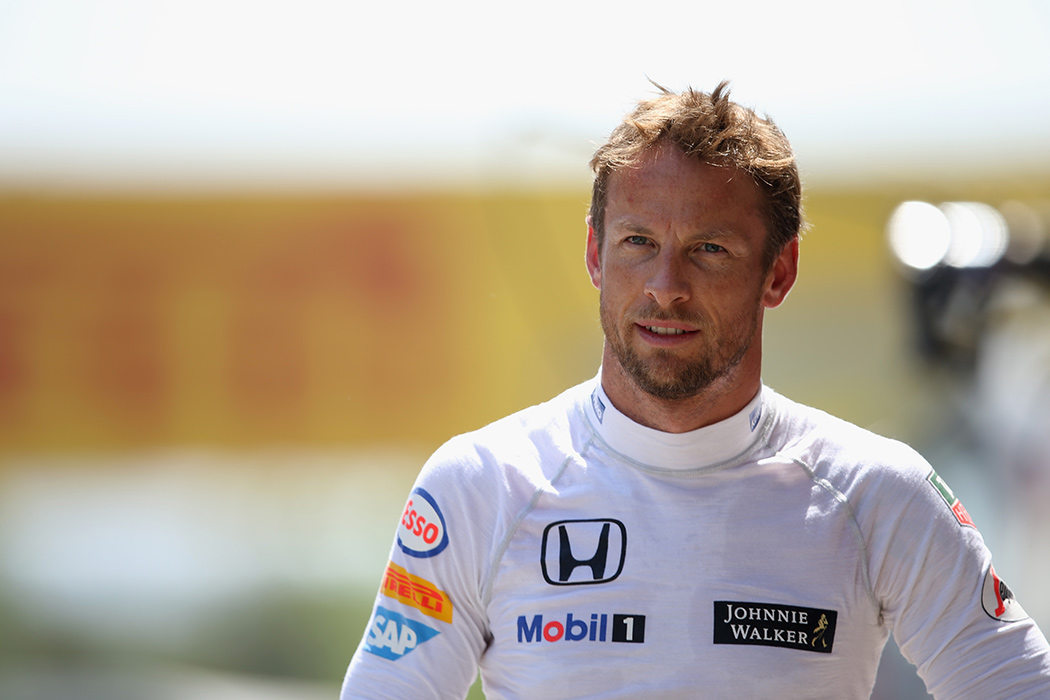 Jenson Button is an exceptional athlete with excellent fitness for being a F1 driver. He puts tremendous emphasis on being fit which has been instrumental in ensuring his success as a F1 driver. He has spent nearly 2 illustrious decades in F1 racing, starting with his famous championship win in 2009. He has won 15 GPs and is a renowned triathlete. He is known for attending challenging triathlons before the race weekend which keeps him in extreme fitness for the race day. He participated in a beach triathlon in Hermosa Beach, California before the race weekend and to his credit even won it. He completed the triathlon event in 48 minutes and 27 seconds which was pretty impressive when compared to professional triathlon participants. 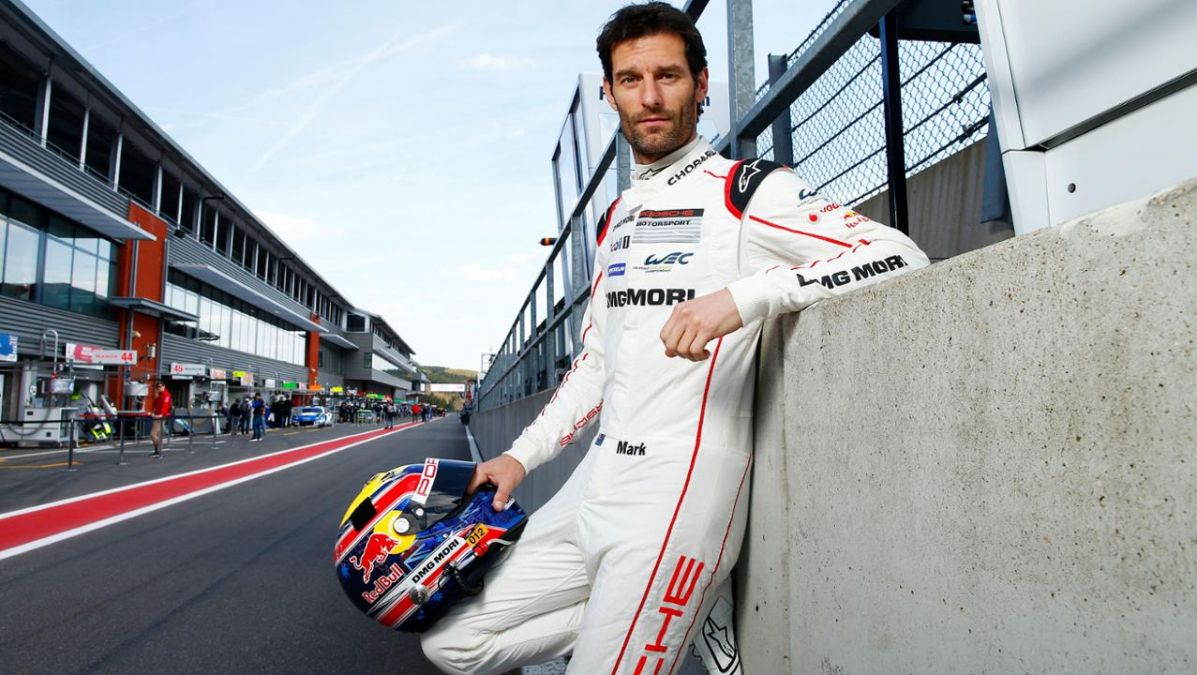 Mark Webber is a highly popular F1 driver who is also known globally for his fitness and driving skills. His high degree of fitness helped him to compete and be successful in an extremely demanding and grueling sport. Mark Webber participated in many adventure sports like rock climbing and mountain biking which helps him to stay in great physical and mental shape. He often prefers other forms of sports like cycling and sprinting over other forms of workouts in the gym which can become monotonous and boring. He participated in the Tasmania Challenge many times which is one of the most demanding outdoor physical events in the world. 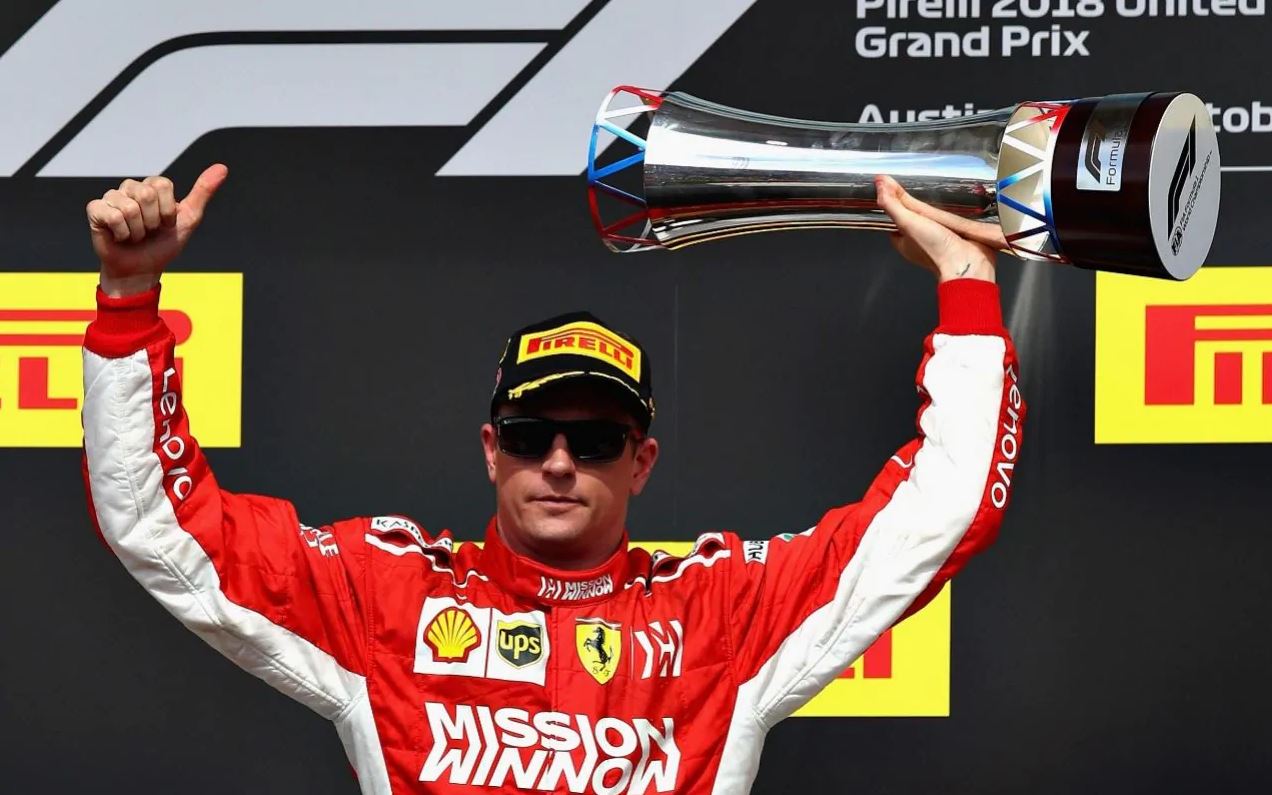 Kimi Raikkonen is known for his ice-cool composure on the race track. Despite being senior to most drivers, Kimi continues to be extremely fit for the sport. He has gone on record to say that other adventure sports like snowboarding and drag racing events allow him to be physically fit and maintain his balance while racing. His constant endeavor for being fit has made him a successful F1 driver.

Tweet TweetWhen you first get your car, there is a long list of jobs that you need to get done....