The Lotus F1 change is in for a name change 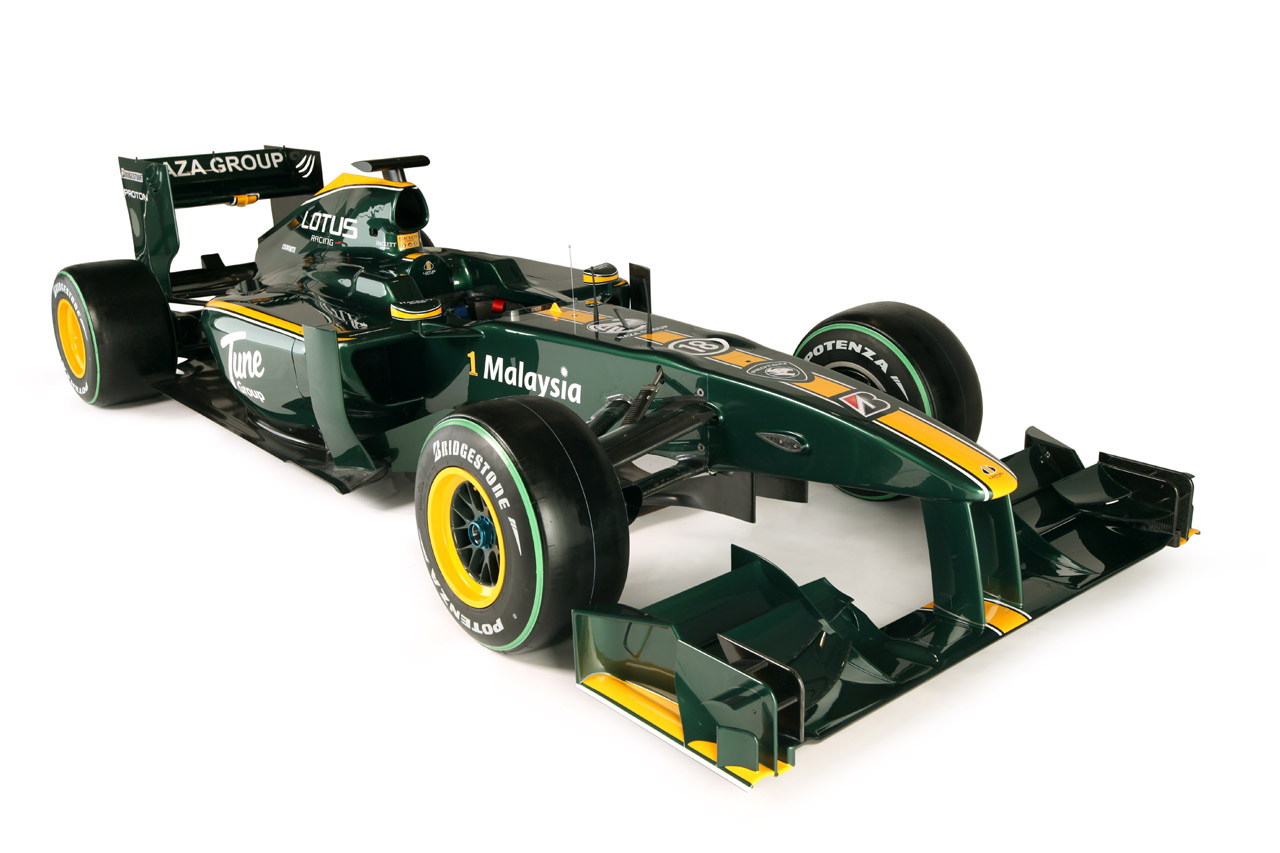 After quite a long period of absence from the Formula 1 territory the British manufacturer, based in Norfolk has been participating in this season’s run.

Unfortunately for the team, their results have been very poor and it would seem that they’re considering some serious changes in order to address that issue with a name change, but that name change isn’t all it’s visible.

Lotus is one of the three new teams going at the F1 Championship and neither of them has managed to score a single point. But while they’re all poor performers Lotus do think they’re heritage is worth more and hope that next year they will be doing a lot better.

The reason they reckon is the engine choice and despite a three-year contract with Cosworth, the engine supplier also powering the aforementioned other newcomers as well as the legendary Williams the first of the changes Lotus plan on making is to switch over to Renault power for next season. Even though the Renault engines are known to suffer from some reliability issues they are still the power behind the current leaders of Red Bull.

Another change may be less inspiring as in changing the name from Lotus Racing to Team Lotus but let’s face it, that’s hardly worth mentioning.