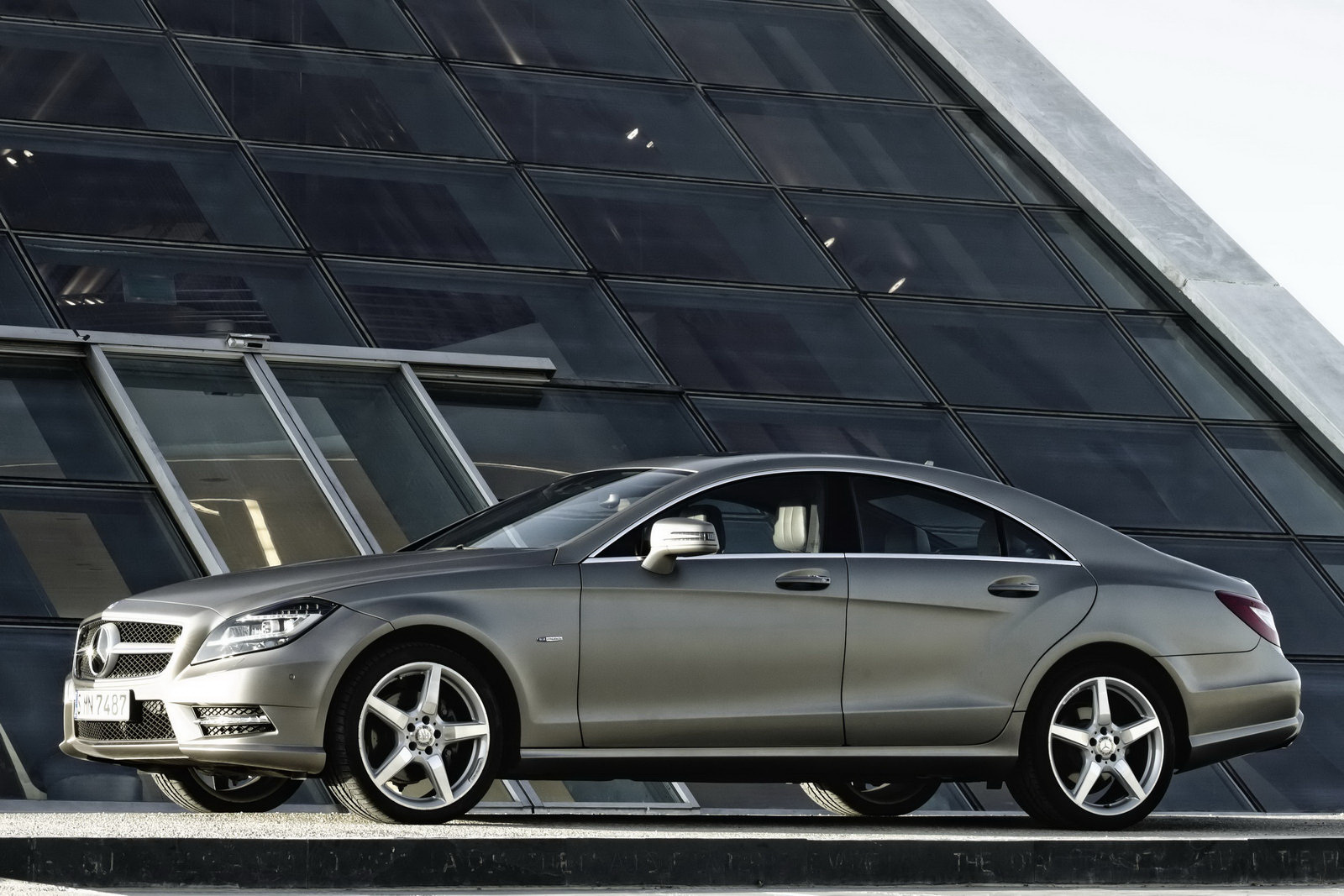 In the forerun to the quickly approaching Paris Motor Show, Mercedes have released some more photos of the 2012 CLS.

To be frank from the offset, while the old version of the CLS has been around since 2004 and I think it still looks good and I generally don’t think that of new Mercedes products any more.

This is definitely not in the same league. While I’m sure that the Germans will feed you a marketing blurb saying the new CLS is now more grown up, more complex visually and such but I’m still going to think it’s uglier than the previous version and pretty much ugly overall.

While no actual details have been given on what’s under the bonnet you should expect to see Mercedes powerplants such as the 3.5 liter V6 petrol producing 306 horsepower and a 4.7 liter bi-turbocharged V8 petrol with 429 horsepower. Eventually a CLS 55 (or more) AMG version will be available and that will probably be capable of time travel.

If however you’re from the U.S. and you’ve got your heart set on of these you’ll have to wait until around the middle of next year to have a chance to see one in a showroom.