Toyo Tires takes up tuning with the Dodge Durango Heat 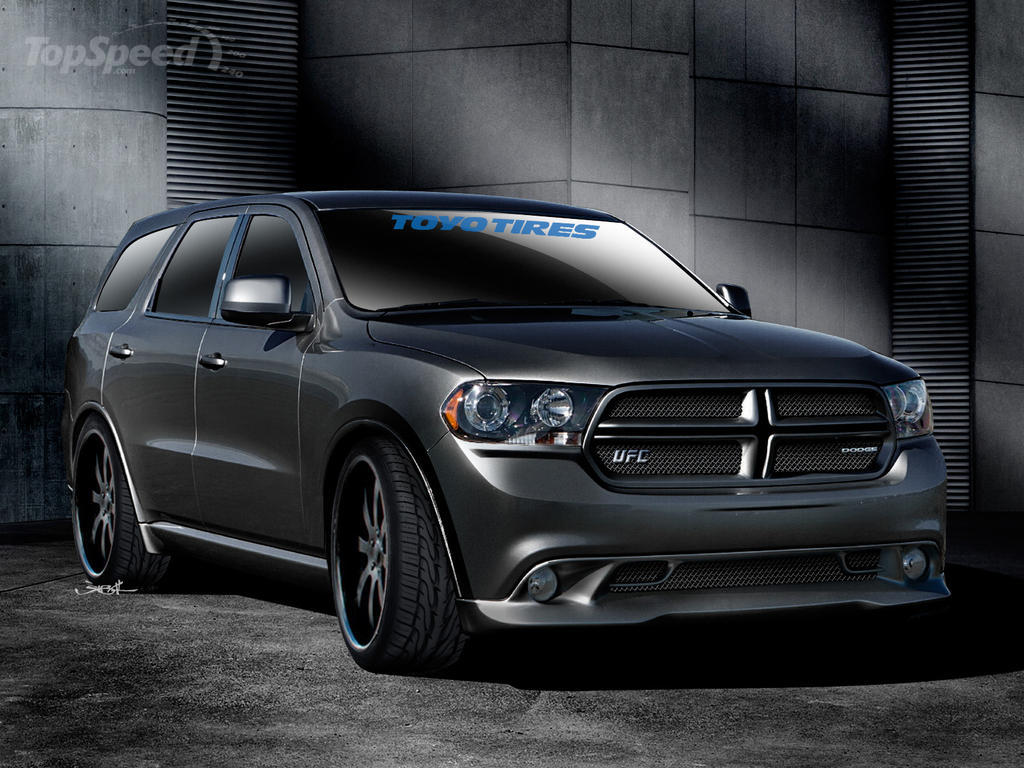 Toyo Tires have always been a pretty serious component of the tuning scene as the car “shoes” they make are available on at least half of tuned cars on the market today.

It seems like for some time now it’s not really enough as they’ve decided to do some tuning of their own, particularly on one of the hottest SUVs out there.

That’ll be de Dodge Durango Heat and it is one of many vehicles to be introduced at the SEMA Show in Las Vegas under Toyo’s banner.

The model at hand is important since it is going to be part of the Ultimate Ride Sweepstakes which means not only will it be a special attraction, but it will be handed out to a lucky winner at the end of the event.

Getting into the specifics, it will have a striking Mineral Gray Metallic paint with some pretty nifty other tuning tricks added into the mix.

There’s a set of 22 inch Savini Forge alloy wheels wrapped in, what else if not, Toyo Tires. Round at the front, every bit of the radiator grille was replaced with black mesh a UFC logo.

Some added bonus to the noises this particular Dodge Durango makes will be taken care of the new Magnaflow exhaust and an Alpine Audio entertainment system.