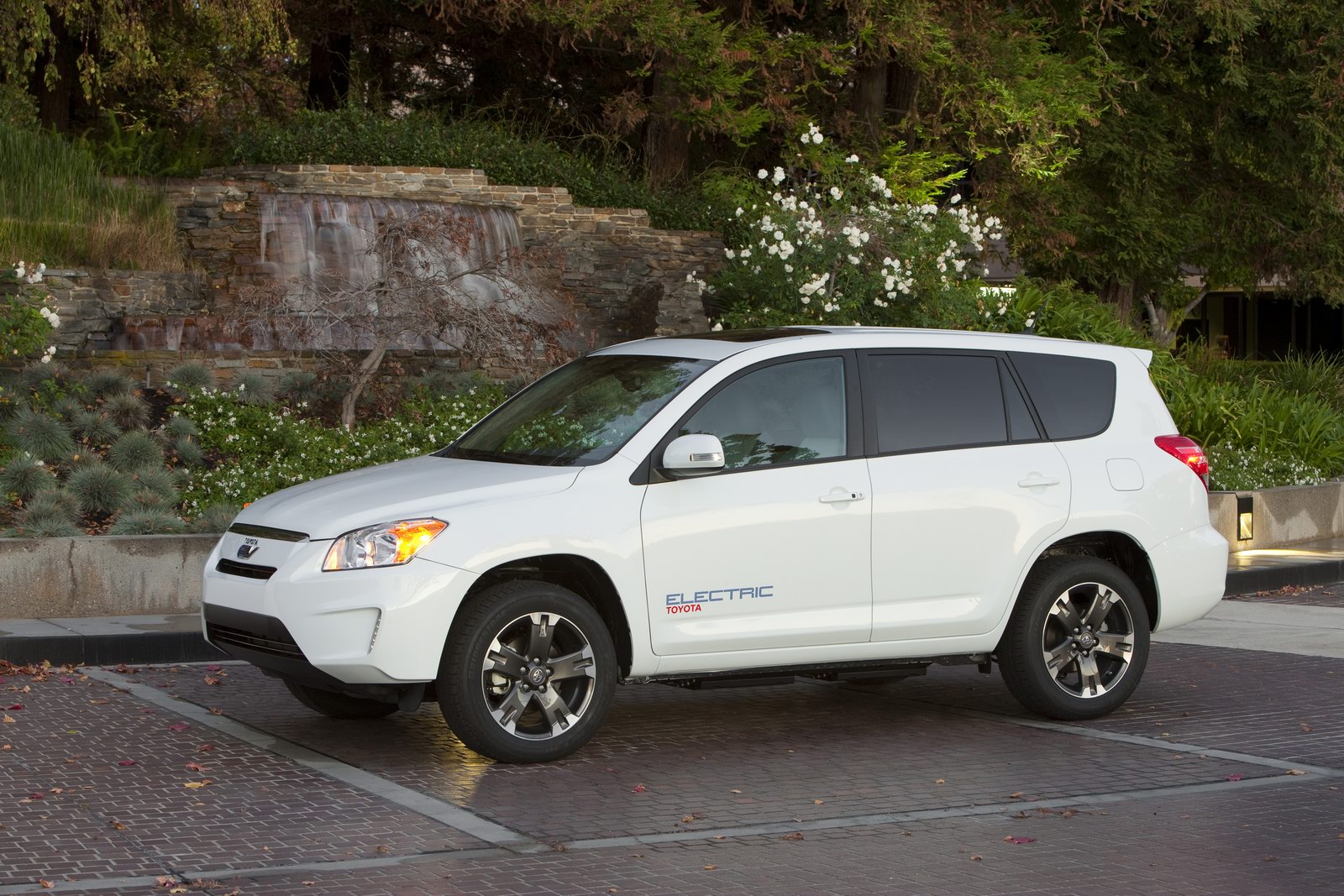 The Japanese at Toyota have finally sorted their issues with the RAV4 EV and apart from getting everything sorted in regards to market placement they got to go even further.

What we primarily need to know is that yes, Toyota will be selling the RAV4 EV to the general public and in order to keep up with demand it will be manufactured over in Ontario, Canada.

People are gonna start cramming those Tesla developed batteries into RAV4 Toyotas as early as 2012 and to go one better than that Woodstock will start rolling them off the line at the beginning of next year.

Ray Tanguay, Toyota Motor Manufacturing Canada Chairman was the one who brought us the news on what’s scheduled for the future of the Toyota RAV4 EV.

Since he was given the go ahead by whoever does that at Toyota, you can imagine that he wasn’t very keen on stopping there so there’s a little more to this piece than the start of the production.

A very cheesy and marketing man sounding part of the future Toyota RAV4 EV production is how Tanguay promises that the Japanese company’s peers will do their best to make their partnership with Tesla produce the finest of results.

Even though pretty much the same production line as the gasoline-powered Toyota RAV4, the Canadians will streamline the process so that they can roll out new EVs as often as they can find batteries to fit in the back.

I suppose it’s in their best interest since Toyota announced that having Tesla develop and supply the battery, motor, gear box and power electronics will cost them 100 million dollars.

At this sort of investment going in it only seems natural that the Japanese giant will want to get their money back as well as they can from sales of the Toyota RAV4 EV.

Interestingly enough, while both companies are pretty open on saying what and how they’re doing with the Toyota RAV4 EV but none of the companies are telling us the really important “details” about the production process.

We’ll only find out “at a later date” just when the official launch of the Toyota RAV4 EV is happening, how many they are making every year or how many of them they hope to sell or lease.

I suppose that nor Toyota or Tesla plans to tell us anything on that front but now that we know how production is going to be laid out we can safely assume it’s not going to be long until they do.