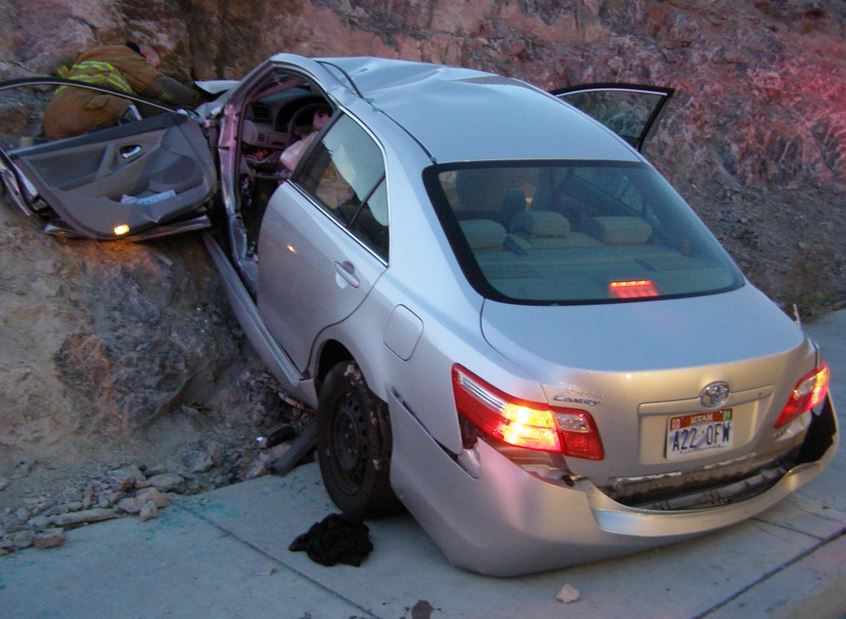 In 2009 reports started to surface about a serious problem plaguing Toyota models.

The issue seemed to be related to unintended acceleration, and it is clear why this would make for a huge problem.

Ever since the problem has arisen, so have lawsuits against the car maker. Toyota has responded in the meanwhile and issued a massive recall of over 10 million units. But the damage was already done, so the recall, although fixing the problem, did not satisfy customers.

Now, a recent report states that the manufacturer finally settled in court for the huge sum of 1.63 billion USD. “This settlement is focused on getting the maximum amount to our customers”, said Toyota’s legal representative, and while this will indeed appease the masses of owners, Toyota might have had no other choice.

The 1.63 billion USD will help pay for the material damage caused by the malfunctioning machines, but there is still the issue of those incidents that resulted in casualties. For now, the issue is still investigated, and no clear resolution will be available soon.