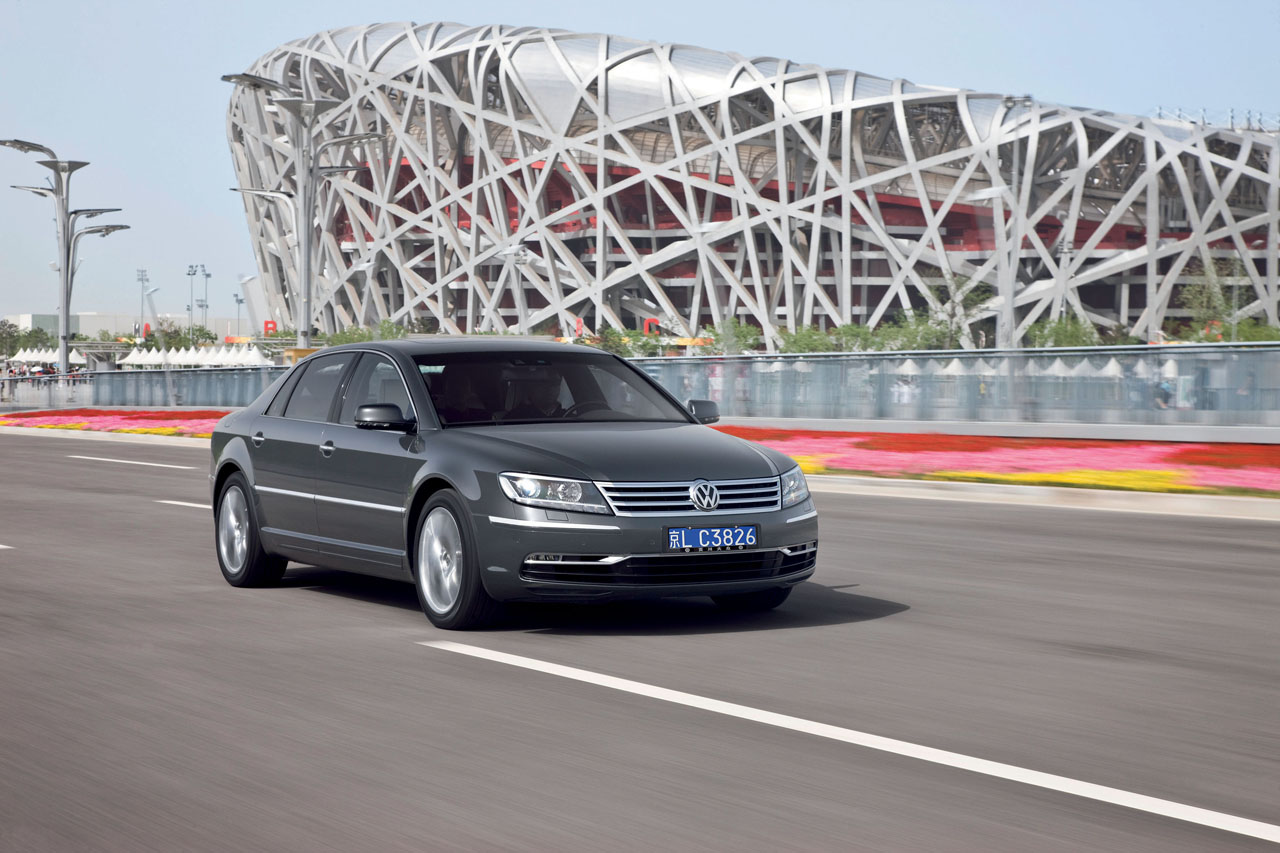 Volkswagen has made quite a few great cars and an enormous amount of practical cars with these two categories being generally crossed between one another.

With their high end luxury limousine, the VW Phaeton they’ve made a bit of a mistake as while it was and is a great car, it’s not exactly practical since luxury and the term of people’s car doesn’t mix.

Apart from that Volkswagen’s Phaeton really is special. Never a sales success of true but the Germans are sticking by it for a while.

A new version of the VW Phaeton is in the works, and much like the original they’re seriously pumping a great amount of time into development.

Proving that thought is simply done by the way Volkswagen decided to pass on unveiling a Phaeton Concept at the Frankfurt Motor Show, a place where it would have been fitting.

Instead, we’re told that Volkswagen will keep on toiling away at making the Phaeton as great as it can be, in time for a release some time in 2015.

It’s quite a long way away but what is really surprising is that there’s even going to be a new Volkswagen Phaeton at all.

What will be really interesting to see is just what engines are going to turn up in the 2015 VW Phaeton since it always got a choice between excellent powerplants.