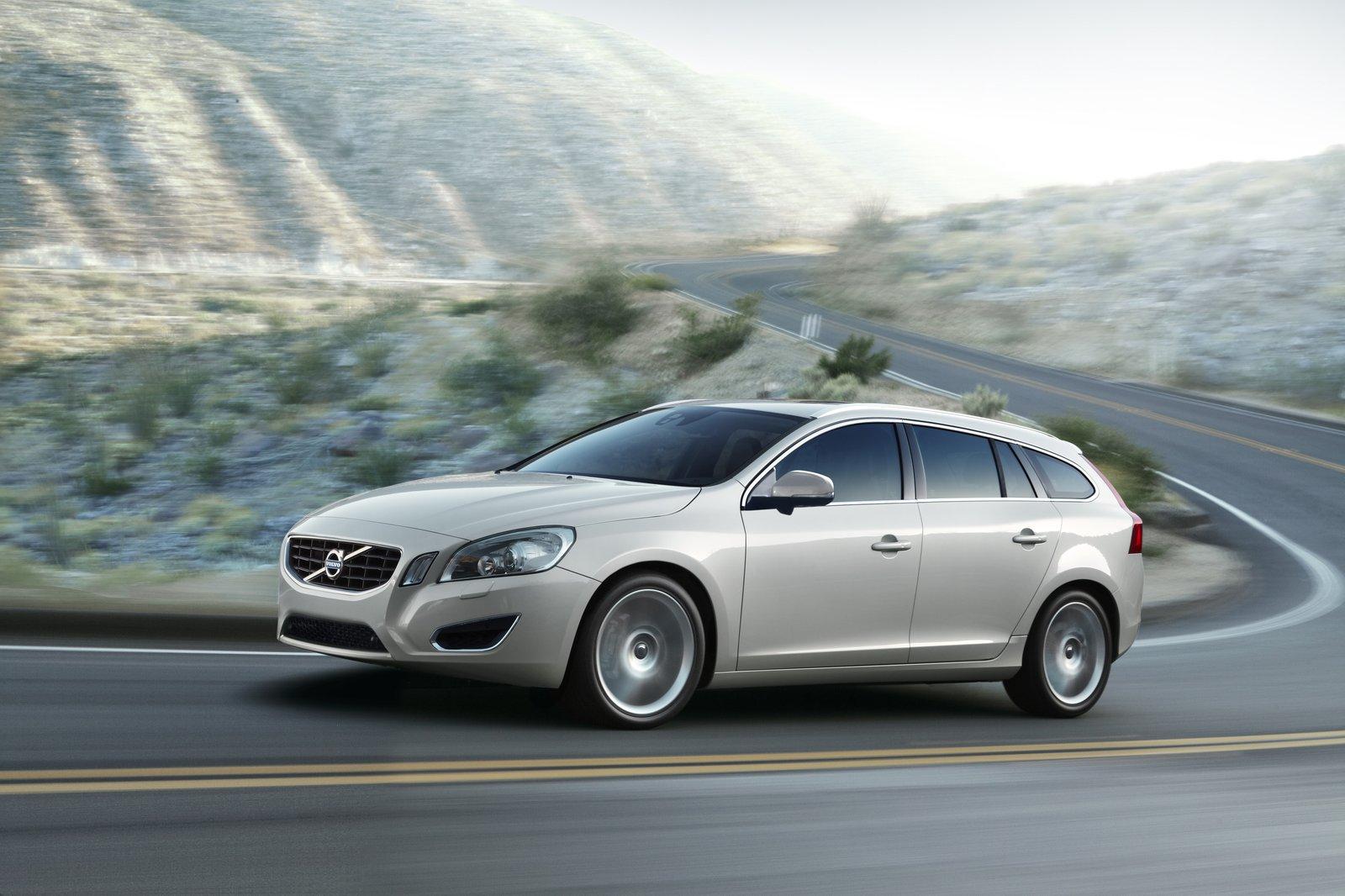 That’s how somebody would defy Volvo’s decision to unveil the 2011 V60 SportWagon at the fading sensation that’s been keeping our minds busy recently, the Paris Motor Show.

However I’m not somebody so I would say it’s a great idea. When you sell understated practicality, quality, safety with that hint of performance anybody needs once in a while you are going off to a big success when everybody is flapping their arms about carbon fiber, trendy styling and EV scooters.

For those of you wearing a beige pair of pants you should know there’s a boot capacity of 15.2 cubic feet and a luxurious interior with a five-inch infotainment display and some sort of wood trim they call urbane.

Don’t worry diesel lovers, there’s quite a series of engine options for you as well. Bottom of the list is the 2 liter D3 that can develop 161 ponies and at the top you’ll find a 2.4 D5 unit that churns out 202 horsepower. Later on you’ll know a 1.6 liter engine that will give you the “just enough” tick box at 115 horsepower.

Somehow, the diesels look like they are eco friendly and cheap to run while the petrol powered unit really prove the Sport bit in the name of the 2011 Volvo V60 SportWagon.