Volkswagen GTI Clubsport Has Finally Arrived, Will Hit Markets in 2016 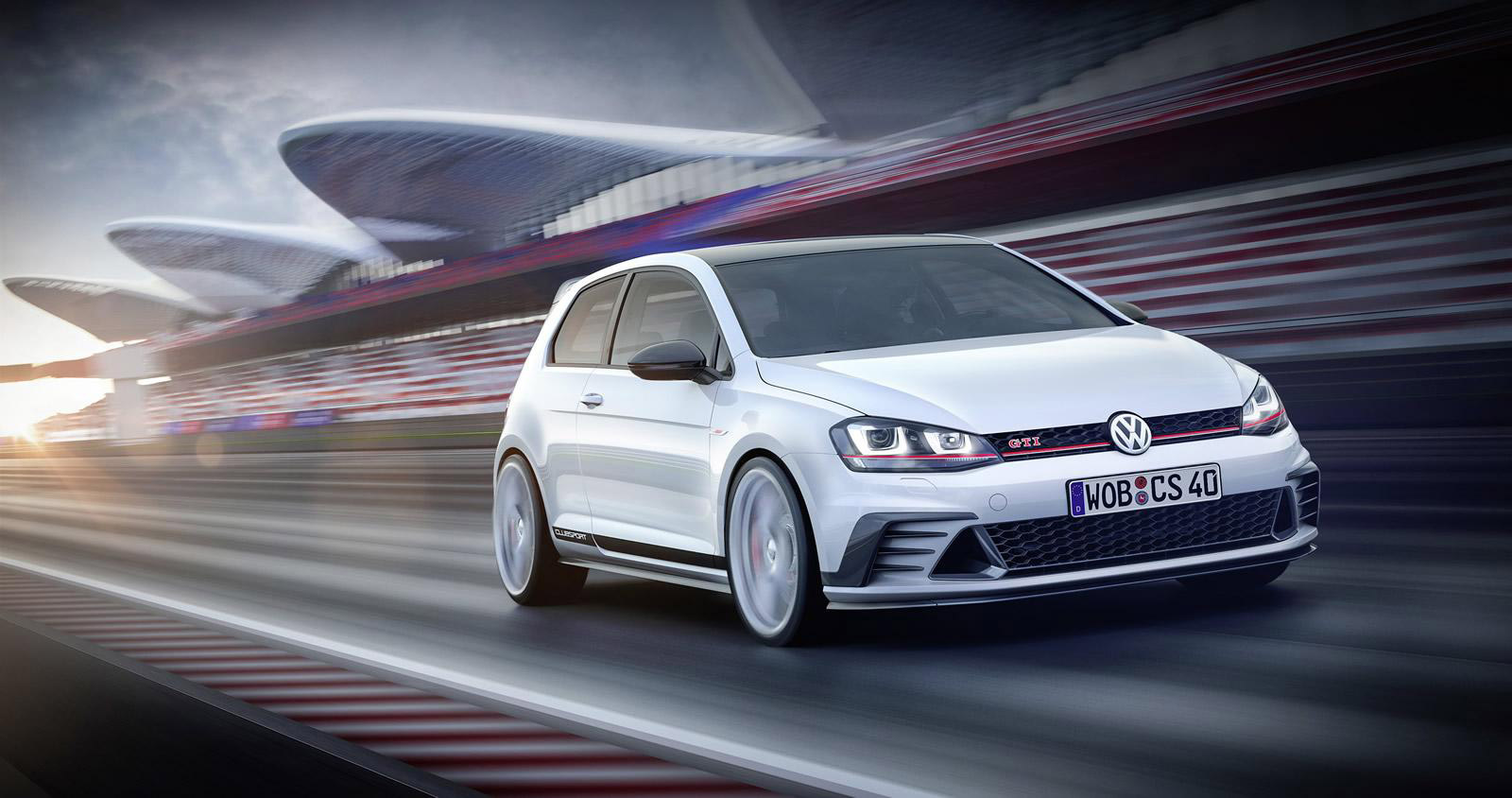 The GTI version from Volkswagen will turn 40 next year and the German based carmaker is already preparing an anniversary model, set to hit the market in 2016. It is all about the long-rumored Volkswagen GTI Clubsport, which will be officially unveiled at the 2015 Worthersee Tour GTI, in Austria, tomorrow.

As seen in the pictures, the Volkswagen GTI Clubsport will come in a three-door body style, the sportscar now receiving a more aggressive design, black roof, the Oryx White exterior finish, revised side sills, new rear diffuser and a new set of 19-inch alloy wheels.

Under the hood, the Volkswagen GTI Clubsport will come with the well-known 2.0-liter turbo four-cylinder unit, which has now received some power upgrades, the sports car now producing 261 horsepower, as opposed to the last year`s model, which could only reach 210 horsepower. But fitted with an overboost function, the car`s power can be also raised at 287 horsepower.

The power will be distributed to the front wheels, via a six-speed DSG dual-clutch transmission and an XDS differential, which is electronically controlled. But once it will arrive on the market, the stock model will also benefit a six-speed manual transmission. No pricing details have been yet announced, but we should be able to find out more in early 2016.