Wood And Electrons In One Package:Toyota Setsuna 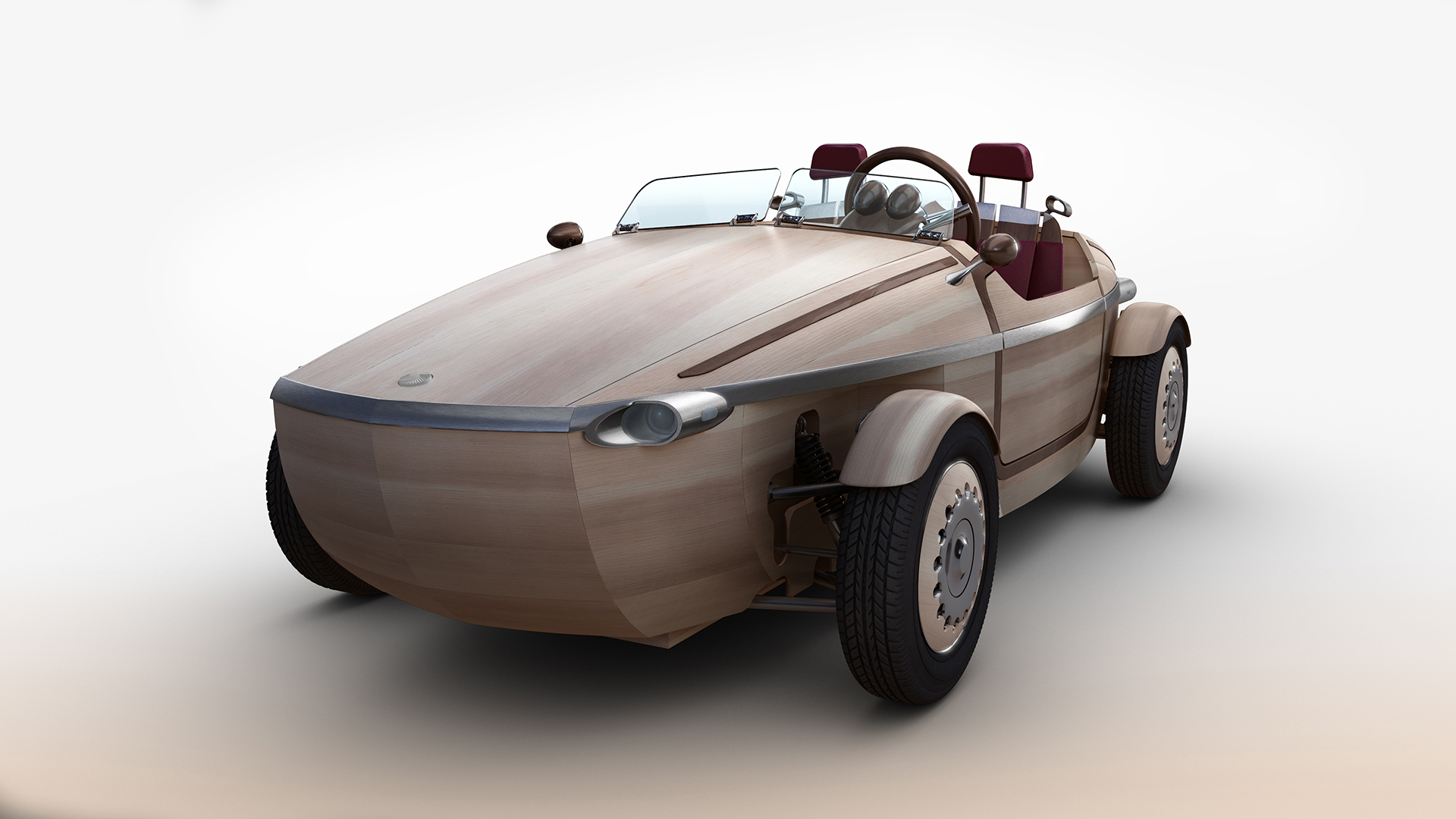 The Japanese engineers never stop amazing us with bizarre concept cars. This time is Setsuna’s turn to show its unusual elements and features. The craziest one is that it’s body is made of wood!

We don’t know if it’s ants-proof, but we’re sure that a double-sized fire extinguisher is a must! You’ll have to be in Italy next month, to see it at Milan Design Week. But why wood? First, because it’s a durable material. Then, because it changes its color and texture, transforming over the years. So it’s not about being practical, but mainly about being a symbol of the relationship between a solid car and a family’s many generations. It’s like a car that gets old alongside its owner, in a meaningful story. The whole meaning was brilliantly concentrated in its short name: Setsuna means “moment” in Japanese. It was chosen to symbolize all the beautiful moments spent by the owner near the car, which makes it irreplaceable over the years.

Toyota approached this concept very meticulously, choosing different types of wood for different parts of the car. The body panels are made of Japanese cedar, while the floor’s material is Japanese birch. They have been assembled using the Japanese technique called ”okuiari”, which is traditionally used at making beams and lintels and doesn’t need nails and screws. The seats are also wooden made and are especially designed to combine the functionality with the wood’s spectacular hue.

The interesting fact is that each car will transform continuously over time, therefore becoming a unique item. Its auto-customization will depend on the environment factors, like the temperature and humidity and will be symbolized over a 100-year meter which will accompany the car. An electric motor will power the Setsuna, taking care not to set it on fire.