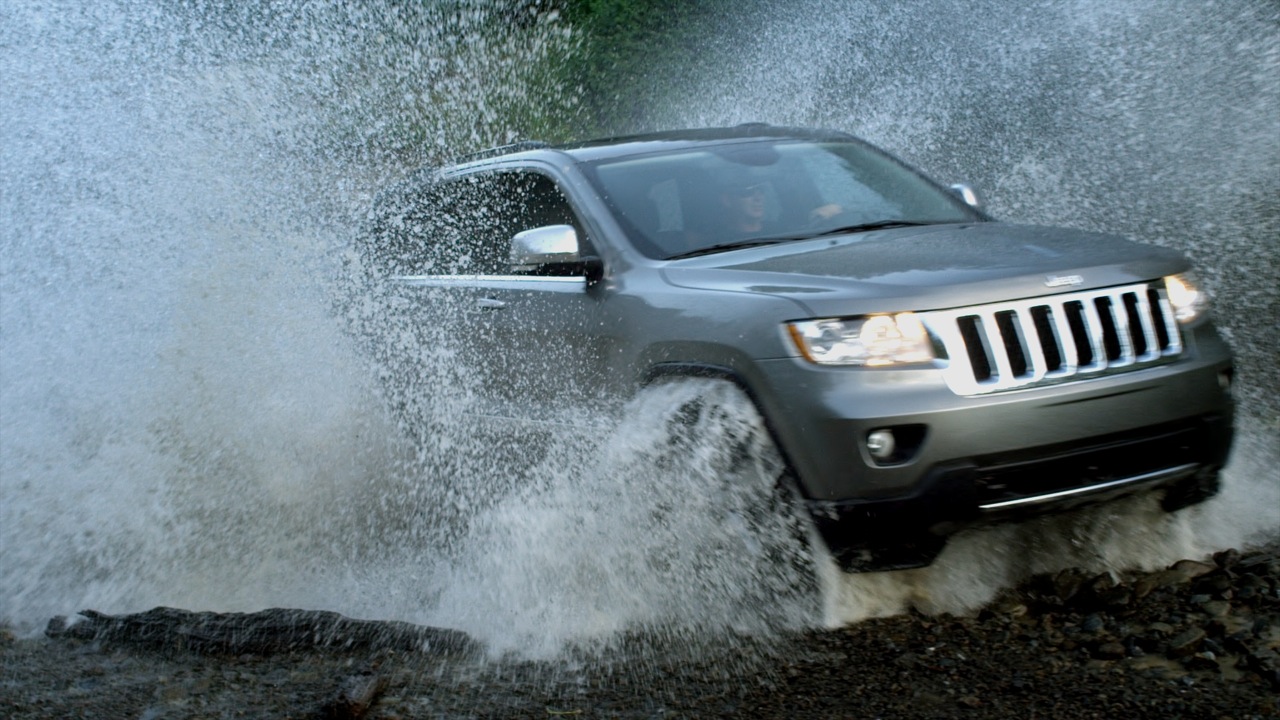 That’s right folks I was right, the Jeep Grand Cherokee in its stunning 2011 form is a winner, it just got a new award.

Sure the award may not be very impressive, and the Jeep has some flaws that needed taking care of but an award is an award.

So what exactly was the award won by the 2011 Jeep Grand Cherokee? Well, that’s not really important.

What’s that? You reckon it is?

I know it doesn’t sound that impressive but apparently the folks from New England can really put an off road car through its paces, particularly in winter conditions.

A representative of the award committee, John Paul, NEMPA Winter Vehicle Awards Team Leader claimed that the Chrysler family’s SUV is plenty capable when the road gets rough.

The result is further more impressive as statistics show the testing of the 2011 Jeep Grand Cherokee took place during one of toughest New England winters ever.

Even in conditions so harsh, the very interesting Jeep shone through and came out on top.

And why not, compared to most other competitors which barely have four wheel drive let alone off road technology like the one featured in the Jeep.