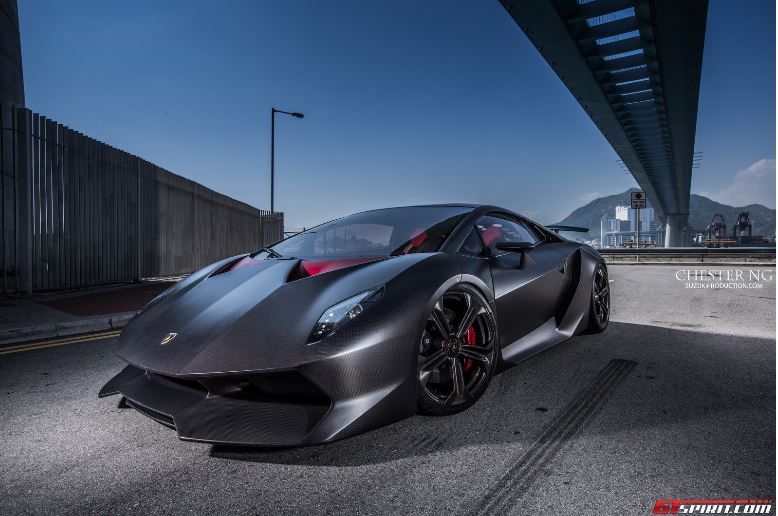 A rare and impressive Lamborghini Sesto Elemento is looking for a new owner, as the supercar was recently put for sale.

What is interesting enough, there were no prices set for this Lamborghini Sesto Elemento, but judging by the fact that the supercar was manufactured in a limited edition, the prices should be quite spicy.

The Lamborghini Sesto Elemento was publicly launched at the 2010 Paris Motor Show, with the production line to enter one year later in just 20 units worldwide.

The Lamborghini Sesto Elemento, was built in a two-door body, a mid-engine and power sent to all wheels, due to its 5.2-liter V10 unit.