2011 Toyota Corolla facelift to be seen in L.A. 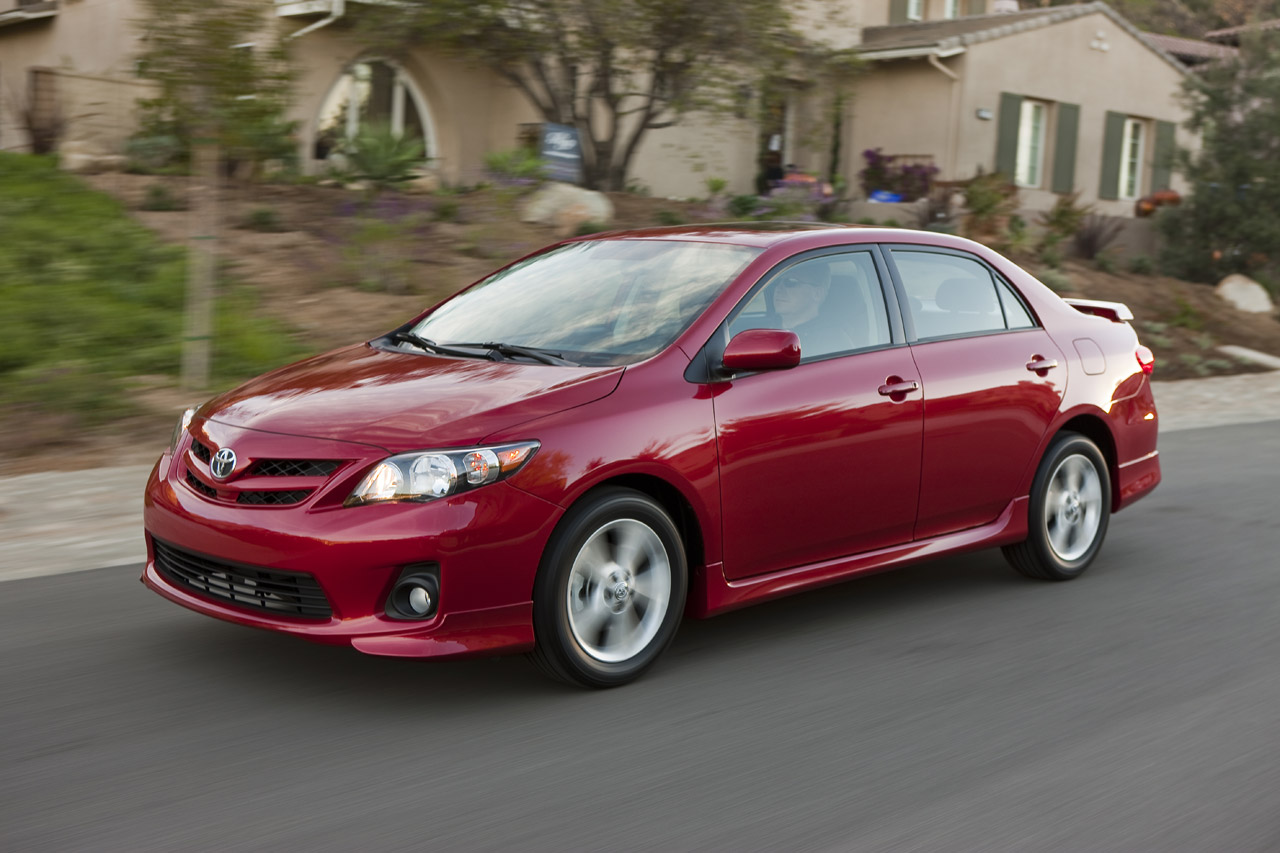 The Los Angeles Motor Show is but days away and we’re still getting word on what the manufacturers are cooking up for it.

As far as Toyota’s concerned, the Japanese just announced one of their stands as being occupied by a 2011 facelifted version of the Toyota Corolla.

The facelift of the 2011 Toyota Corolla still makes it look like a Corolla but I think it’s slightly better. Backing on my thoughts comes from Toyota themselves who claim the restyle was helped by styling studios from Turin, Italy.

The looks are however a matter of taste whereas the underneath parts of the 2011 Toyota Corolla leave no room for doubt. It will offer better safety, better performance and a better servicing plan.

The safety bits are vehicle stability control and traction control as standard teamed with some sort of Smart Stop Technology. This probably means that this time when you press the brake the Toyota will actually stop.

The 1.8-liter four-cylinder engine comes with 132 horsepower and the same gearboxes as before. While the four speed automatic is getting seriously stone age now, the five speed manual is a pretty decent kit.

More on the 2011 Toyota Corolla facelift should be available when the Los Angeles Motor Show actually starts and provided we don’t get anything better, we’ll update the situation.

One thought on “2011 Toyota Corolla facelift to be seen in L.A.”