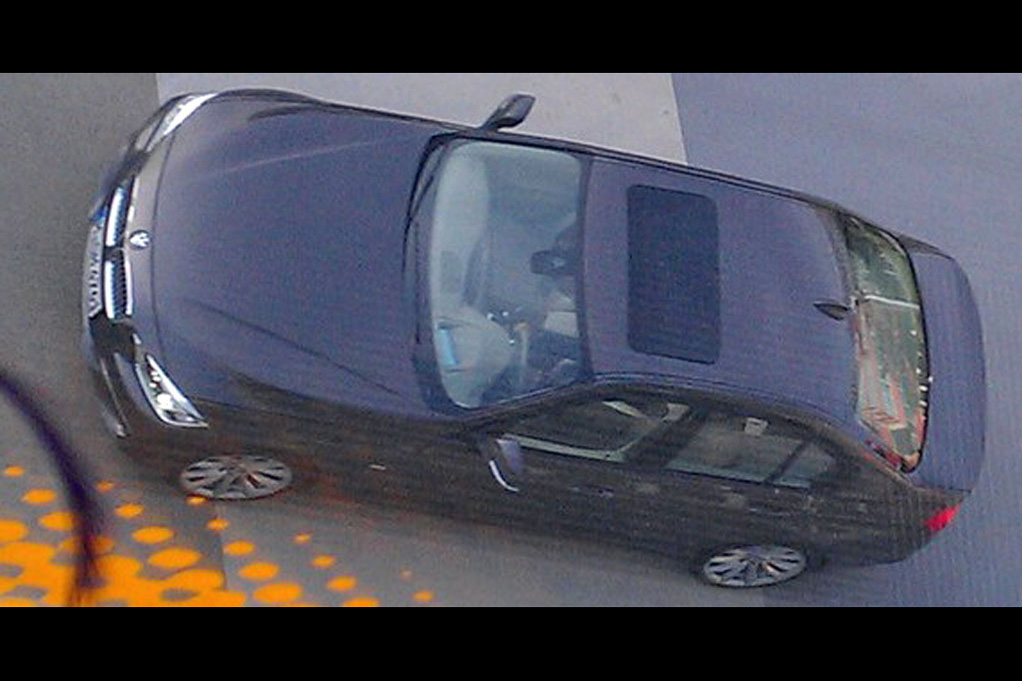 If there’s ever an important mid-sized saloon, it’s definitely the BMW 3 Series. The 2012 version is just about to be launched and we’ve been able to secure some of the first images without camouflage.

The images belong to a Spanish website which seems to have gotten them off some printed material so don’t expect the highest of image qualities around.

Regardless of the conditions Bavaria’s new 2012 3 Series is crucial for future similar or smaller sized cars for it will be the class leader and benchmark for the following years.

As you’d imagine, a set of images doesn’t tell that much of a story on technical specs, but there’s a few thinks that you should know for certain.

The 2012 BMW 3 Series will be powered by a range of straight 4 or 6 cylinder engines starting at 1.6 and all the way to 3.0 liters, most likely with turbochargers on all of them that send power to the rear wheels.

Not even the Germans know exactly what’s to be found on the interior equipment, but if history is anything to go by, expect up to 90% of what’s on the bigger brother 5 Series to be in the 2012 3 Series.

Internally, the model is designated the F30. Since we brought up the 5 Series, it seems like the 2012 3 Series looks like a smaller version of it, particularly round the back.

That’s a great thing, as both cars look stunning and imposing, just as true BMW models should.