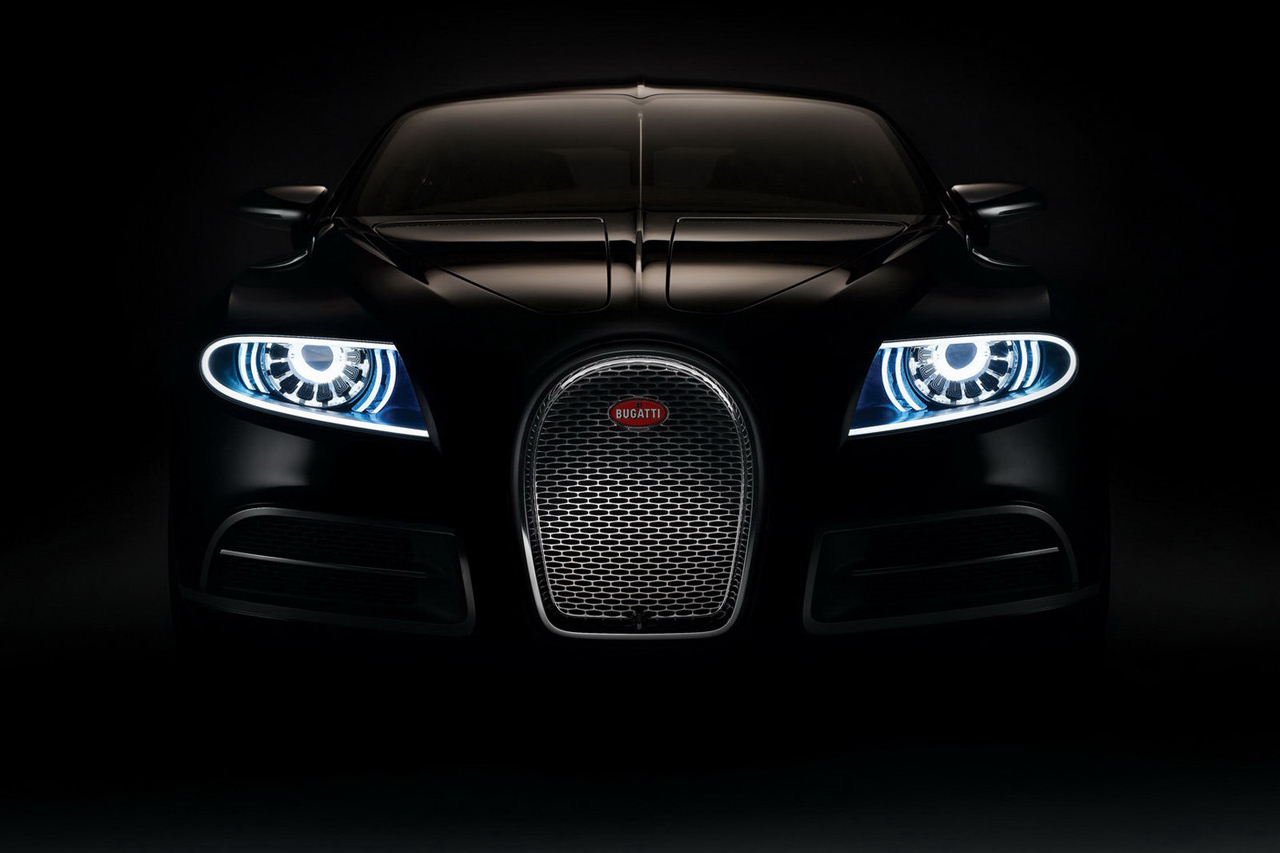 According to a recent report from AutoWeek magazine the Bugatti Galibier Concept will hit production and further more, it will be arriving to the market in 2013.

Mind you, that market will be pretty tight and orders will most likely have to be firmly placed long before the first layer of carbon fiber will be touched but nevertheless.

For those of you unfamiliar with the Bugatti Galibier concept you should know that it is a four door creation that while apparently will rival stuff like the Maserati Quattroporte, the Aston Martin Rapide and the Porsche Panamera in actual fact it will be in a market of it’s own as it is set to cost somewhere around 1.5 million dollars, maybe more.

What you’re getting for that sort of money is most likely something uncompromised, absolute luxury for four passengers who will each get their own door and an engine that’s nothing short of incredible. The powerplant chosen for the Galibier will be the same 8 liter W16 engine that’s found in the Veyron only instead of using four turbochargers it will employ two superchargers to cope with forcing induction into such a beastly engine. The estimated power output is due to be somewhere above 800 horsepower.

One thought on “Bugatti Galibier will sport 2013 model year”