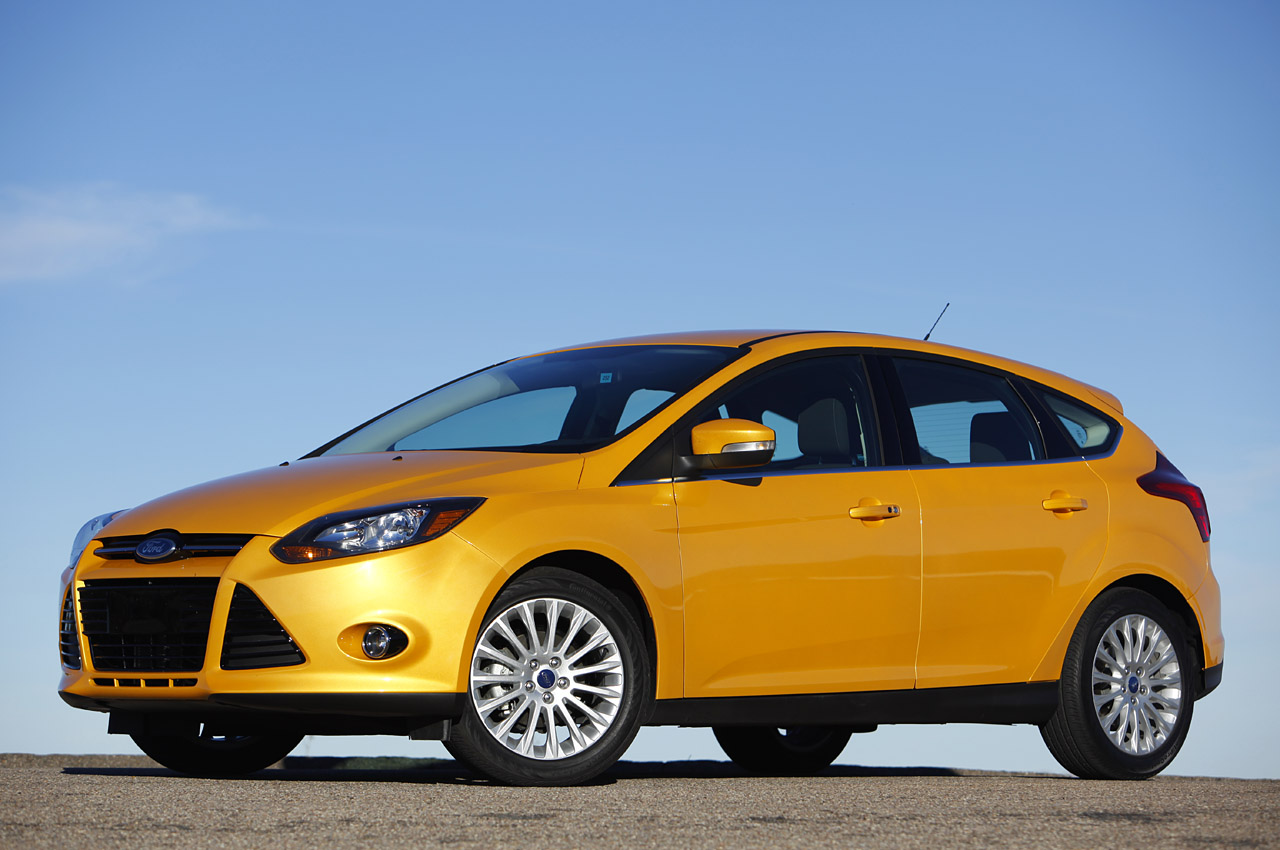 Breaking away from some of the motor journalism/blogging impartiality deemed necessary I will admit to liking the Ford Focus.

Until the 2012 Ford Focus that is. Even though I’m not as big a fan of it now it’s probably still an excellent car and it just displayed its first joker.

This new joker that seems to be in the sleeve of the 2012 Ford Focus is an impressive fuel economy figure.

The EPA gave the Blue Oval’s hatchback a fairly talented 40 miles per gallon on the highway and 28 for the city cycle.

I will admit, there are cars in the same class as the 2012 Ford Focus that get figures like this or even better for some of them.

But you see, that’s not the whole story as the 2012 Ford Focus got its EPA rating for a car that’s actually fun to drive and not just some sort of inert and weird completely eco focused vehicle.

However, while I like the Ford Focus even its 2012 model year version I do not appreciate that in order to get these figures the Blue Oval forces you to get the SFE pack.

SFE stands for Super Fuel Economy and means you have to have a certain type of wheels, a slightly more aerodynamic body kit and the automatic gearbox.

Therefore the 2012 Ford Focus is something impressive and one of its trim levels is fuel efficient but it’s not as important to me as the previous versions were.