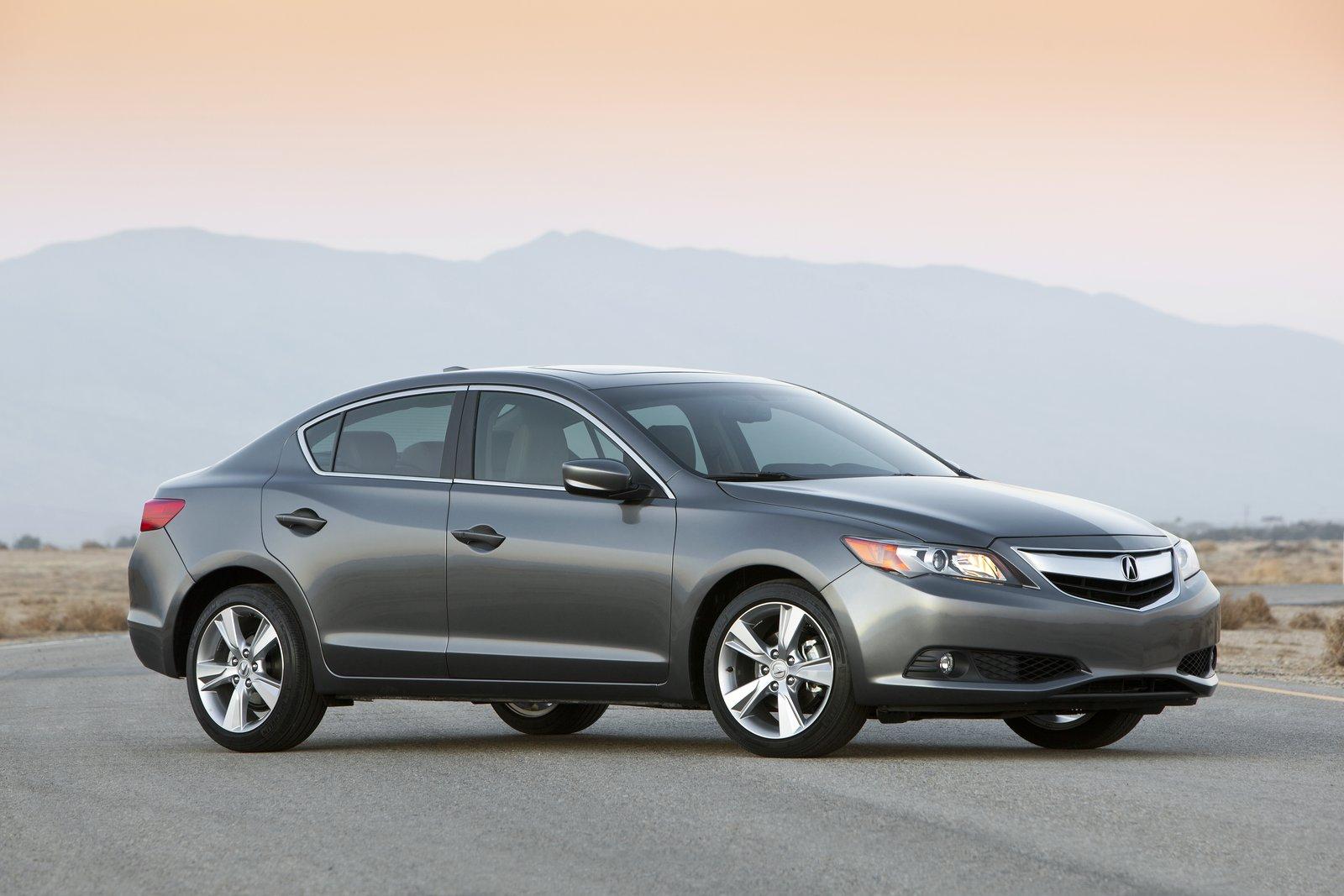 The 2013 Acura ILX is a luxury sedan that’s been on the US market for quite a few months now. Unfortunately though, the sales figures don’t reflect this.

The very slow sales figures they’re getting back at the office is a special trigger for the business types working there.

So what’s there to do, the car was barely released, it’s not exactly living up to its name but it hasn’t managed to go through its scheduled product life either.

Not to worry though, the company’s overlord, Honda have already been faced with such a problem on their 2013 Civic and they know what to do.

The key is to rush the next makeover of the car in so that the disappointment is combated. In the case of the ILX, Acura is not wasting any time.

Unlike the Civic, the 2013 Acura ILX has a big problem with the way it gets moving around. The engine and transmission setup seem to affect the overall value perception of the car.

Reportedly, when the customer test drives the 2.0 liter he sees the car as under-powered and isn’t always willing to accept that in a pricey car.

With the 2.4 liter powerplant things are a little better, but this is where another mistake was made and is driving customers away from the ILX.

Since it is only available with a manual transmission, people are not completely thrilled with it either. Company officials admit their mistakes.

Without setting an actual release date for the new car, the followup model to the 2013 Acura ILX will do away with the 2.0 liter engine and offer an automatic for the 2.4 one.