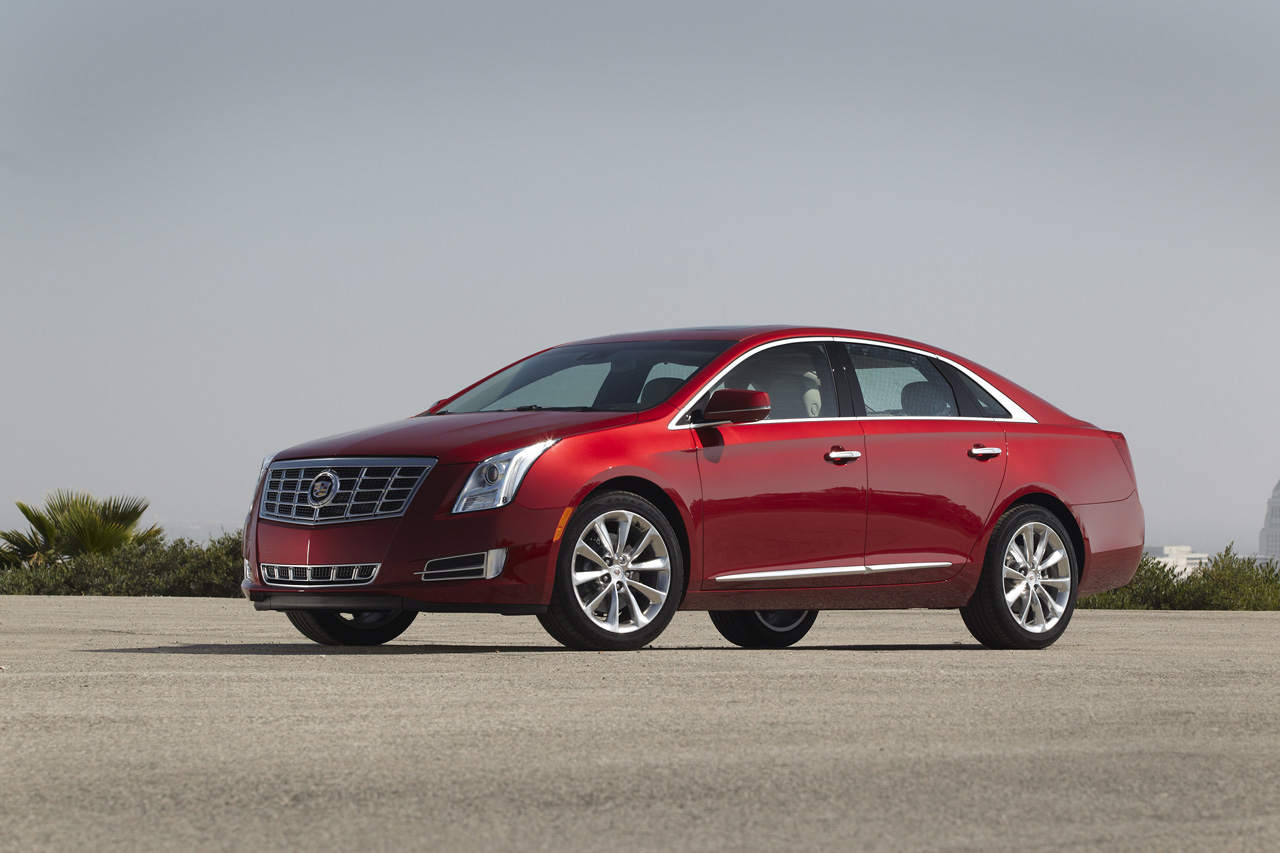 Cadillac’s most important attention grabber these days is the XTS sedan. Their crazy fun loving cars are still on the market, but being sensible every now and then isn’t bad.

Mind you, even what they call sensible isn’t completely so since we’re talking about a flagship luxury sedan roughly the size of an Audi A6.

The Cadillac XTS is sensible for a different reason though. It’s mostly because of the temporary nature the Americans have stuck on it.

We all know that Cadillac is working on a true flagship model that can genuinely fight the Germans rather than simply be an alternative on a budget.

This line of thought becomes obvious when you fire up the online configurator they’ve introduced and hit a certain lack of options.

Buying a 2013 Cadillac XTS is pretty simple since the choices are limited to the number of wheels driven and one of three trim levels.

Going beyond these, you will only need to decide on the color and a couple of small options such as a compact spare tire and an engine block heater.

Not tricky to master, is it now?

Either way, with a maximum price of $62.725 you can’t really complain about the 2013 Cadillac XTS’ trim levels.

It doesn’t stand a chance against its rivals in terms of toys and certain luxury features but in terms of value for money, the top end XTS is quite remarkable.