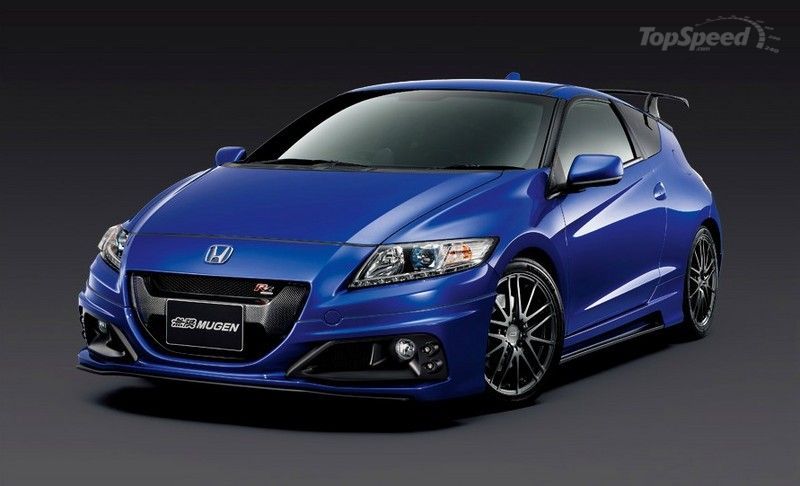 Love hybrids don’t you? You don’t? What if we were to up the ante with some sort of sporty feats and a wedge-like exterior look?

That’ll be the Honda CR-Z. It recently went through a makeover for 2013. As usual, there are modest facelift updates to consider and we’re not impressed.

Therefore there’s quite a bit of room for improvement and there’s a lot of things to be done if you’re to end up with a more complete car.

As usual with the automotive industry, that Utopian product hasn’t been put on offer but at least they moved a step closer to it.

The company’s very own in-house tuner, Mugen, came up with a tweaked version of the 2013 Honda CR-Z that helps out with the performance side.

Having upgraded a few of the exterior bits, the modifying bunch changed the performance of the hybrid hatchback. Electric bits are identical to the original but the gas guzzling stuff is more exciting now.

The 1.5 liter four cylinder engine gets a supercharger and now puffs out some 156 horsepower and a chunky 136 lb-ft of torque.

Some of the fuel economy levels may drop because of this change, the aerodynamics won’t help and the new high performance tires will likely waste even more fuel.

By the time the Honda CR-Z leaves the facelift update stage and gets a complete replacement, Mugen will make that one a turbocharged drag racer.