Peugeot gets the Geneva Motor Show, reveals the 908 Hybrid racer 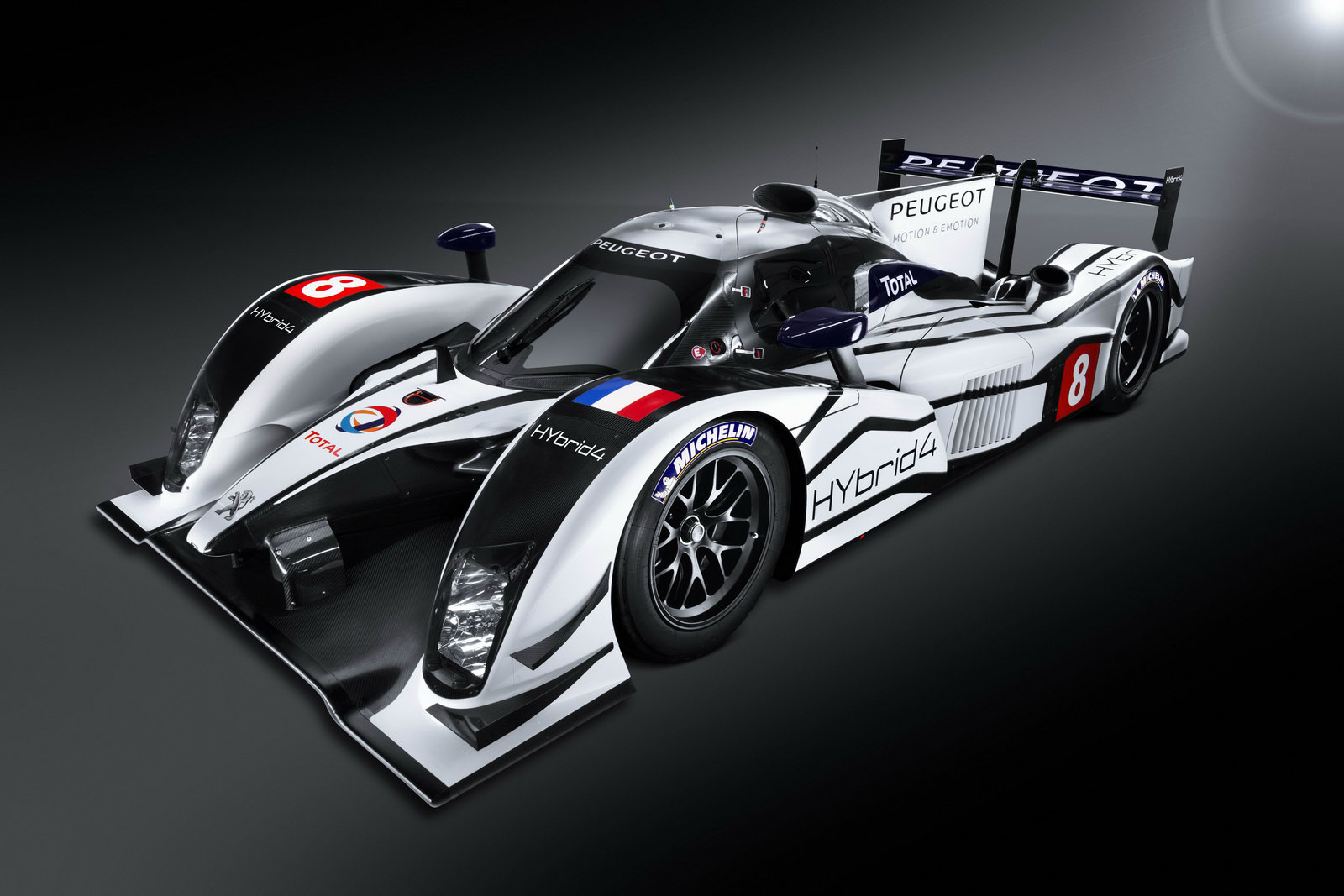 Unlike Ford who barely released a concept car which is actually a minivan version of the small Fiesta hatchback, Peugeot just revealed a new 908 endurance racer.

It’s this new Peugeot 908 hybrid racer that was designed 2012 edition of the 24 hours of Le Mans.

You’d think that the Peugeot 908 diesel racer was fuel efficient enough for a performance oriented machine but you never know what the future holds.

The environmentally friendlier Peugeot 908 hybrid is also packing quite the extra punch for the the performance addict.

Using the Peugeot 908 racer’s 550 horsepower 3.7 liter V8 diesel engine the HYbrid4 gets an 80 horsepower boost from the electric motor this time.

The power source of the electric motor is contained within a lithium-ion battery. The only difference is that in the case of the 2012 Peugeot 908 racer there’s no plug.

All of the electricity used by this particular hybrid comes from a KERS system that really makes proper use of the braking forces applied.

Apart from giving the Peugeot 908 hybrid a bit of extra automatic acceleration, the electric motor can also be used for smooth running through the pit lanes.