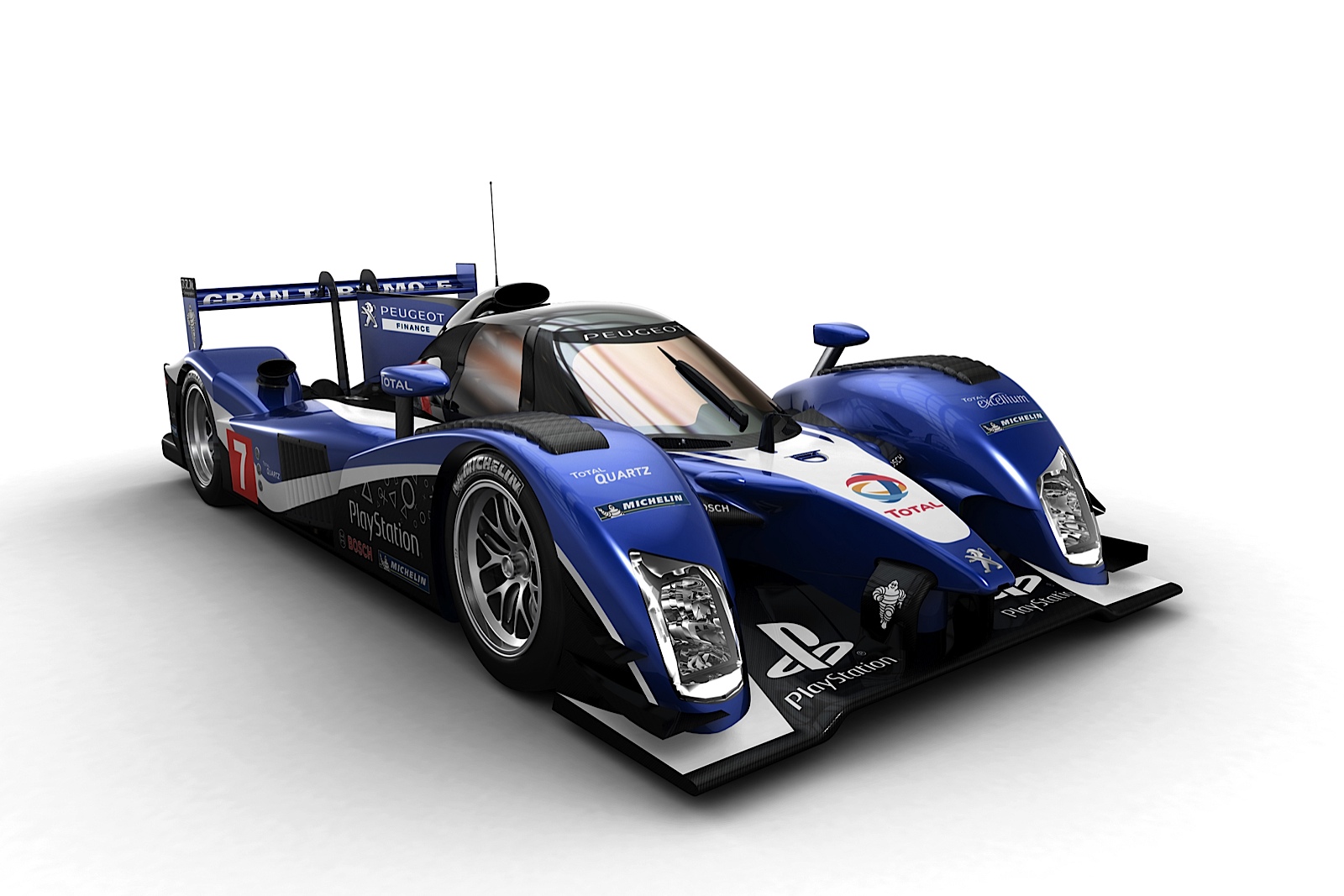 In taking a break from Formula 1 racer releases for the 2011 season we get something I find slightly more fascinating, the latest information on a Le Mans endurance racer.

It’s from the French at Peugeot, it’s called the 908 and it’s been launched quite some time after the main competitor for the endurance race released their latest effort.

Ever since it’s been released for the first time we’ve known the Peugeot 908 completely meets the 2011 regulations.

The thing is, despite these changes, Peugeot promises that their new endurance racer will perform. In taking away some benefits, the regulations make for improvements in other areas.

This is where Peugeot speaks about better handling despite less downforce. This has been achieved by widening the front wheels to the maximum specifications just as the rear ones.

That makes for more front end grip while not affecting fuel economy (because they have less drag from the downforce).

Another plus the Peugeot engineers speak of for the 908 is in how the top speed of the new car is relatively similar to the previous generation despite the lack of power.