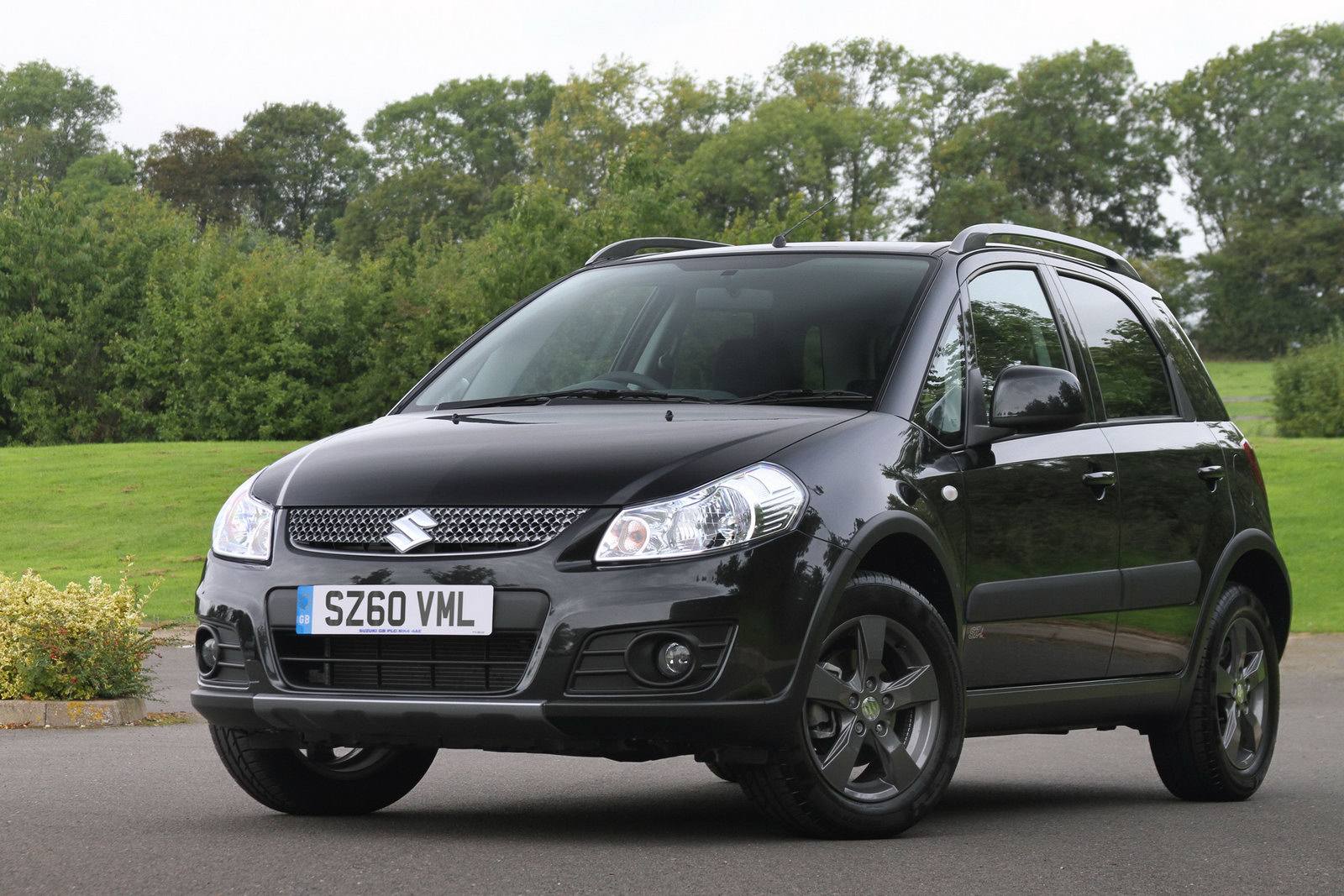 The small crossover offering from Suzuki, the SX4 will be getting a new special edition called the SZ-L and will be available in about two weeks in the United Kingdom.

The limited edition will actually be offering you a styling package that adds a number of exterior and interior features.

The interior also gets a special treatment as you get Alcantara seat trim in light gray and a three spoke leather steering wheel with gunmetal stitch detailing and a standard six disc in dash CD changer (that’s the sort of thing that makes you wonder about the glove compartment being able to hold anything other than…gloves).

The SZ-L is actually using the SZ4 trim level as a base and is available only in two wheel drive layout with a 120 horsepower 1.6 liter gasoline engine matched to a manual gearbox. Suzuki claims the small crossover can accelerate from zero to 62 mph (100km/h) in 10.7 seconds and return a combined fuel economy of 45.6mpg UK with CO2 emissions of 143g/km.

Pricing is set at £13,145 and includes the cost of the metallic paint.