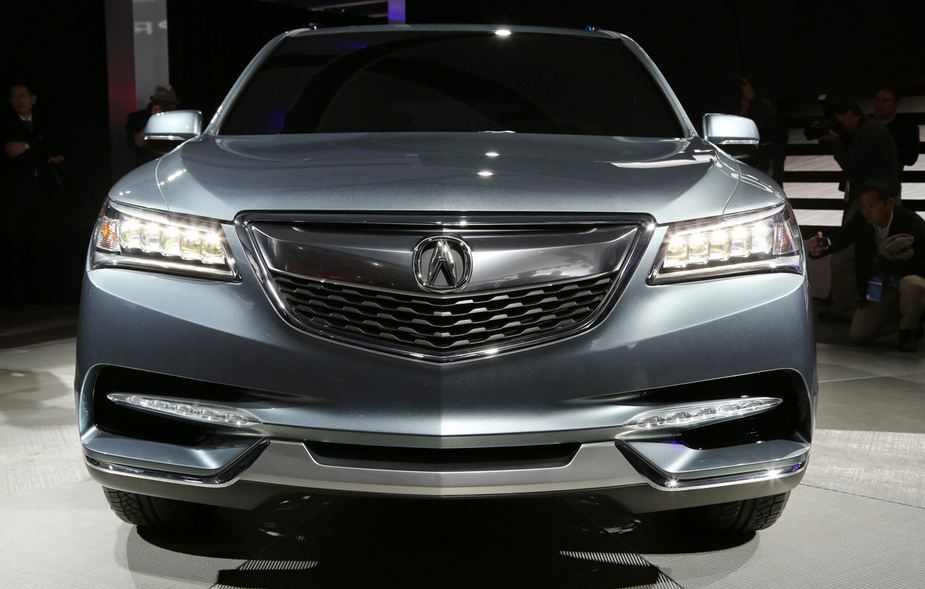 With the New York Auto Show just around the corner, Honda has announced the production version of its luxury SUV.

The 2014 Acura MDX will be built on a completely new platform, with a longer wheelbase to provide easier access to the third row of seats. According to Honda, the new Acura MDX will offer “enhanced ride comfort, a more versatile cabin, and increased fuel efficiency, while also improving dynamic performance”.

We know that the 2014 MDX will come with a 3.5 liter gasoline i-VTEC V6 engine. The engine has the VCM technology (Variable Cylinder Management) which means that when not needed, 3 of the 6 cylinders won’t run. This will improve fuel efficiency. As far as traction goes, you can have the SH-AWD or, for the first time, a 2 wheel drive version.


When it comes to safety, Honda has made sure that the 2014 Acura MDX will have a wide range of features to aid and protect you. Among them we count the Multi-Angle Rearview Camera, the optional Lane Keeping Assist System (LKAS), the Adaptive Cruise Control (ACC) with Low-Speed Follow, the Blind Spot Information (BSI), the Forward Collision Warning and Lane Departure Warning (LDW).