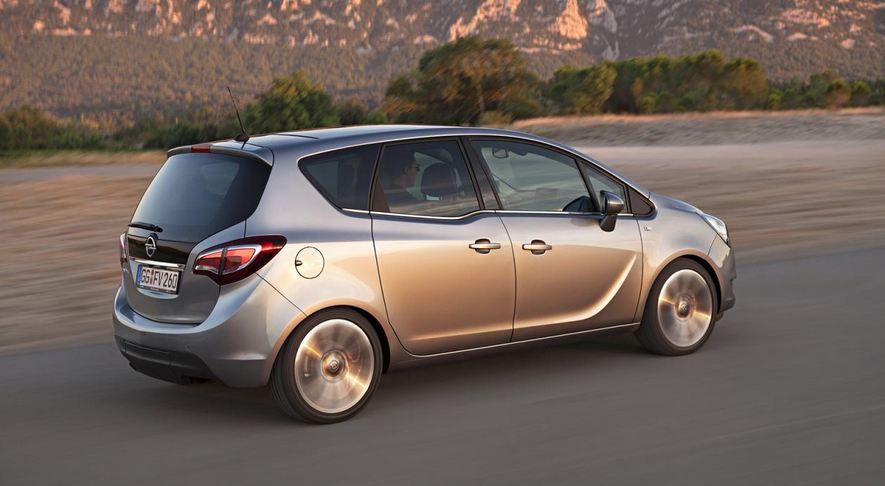 The Germans at Opel unveiled today the new Meriva facelift, a model which gets a series of styling tweaks alongside performance improvements.

On the outside, the 2014 Meriva comes with revised bumpers, front grille and fog lights. LED daytime running lights are also available as well as new taillights.

A new 1.6-liter CDTI engine meeting the Euro 6 requirements is new in the range and is capable to produce 136 horsepower and 320Nm of torque. The new diesel replaces the 1.7-liter unit and is capable to return fuel economy figures of 4,4 liters/100 km or 64,2mpg UK with CO2 emissions of 116 g/km.

The 2014 Opel Meriva will go on sale in January with pricing details to be released towards the end of this year.