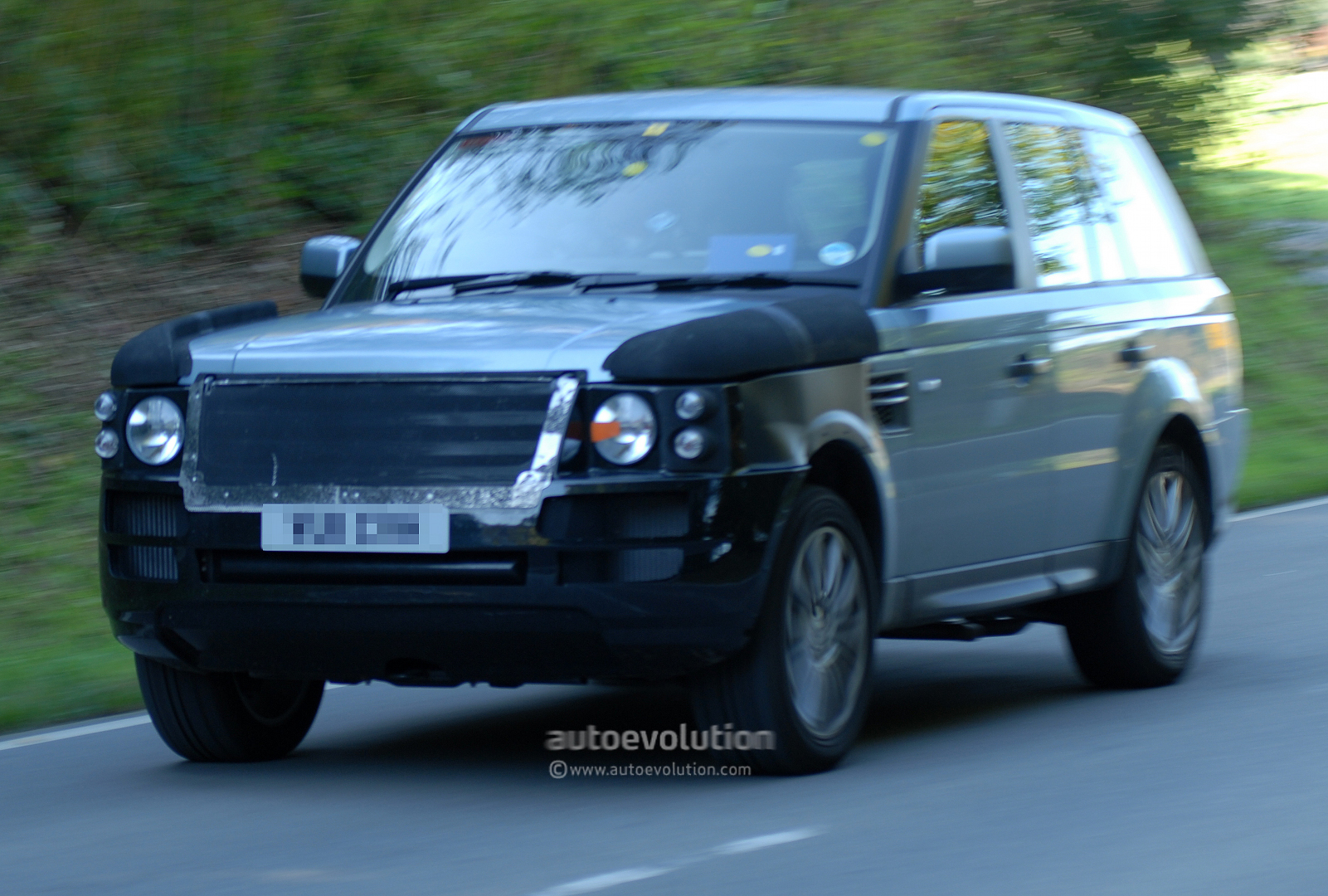 Just in case the you’re not aware of the “British way” of introducing new cars to production, let me remind you that something the likes of a Land Rover comes along once a decade at best.

The more luxurious Range Rover did change that for a while as the current version, running since about 2002 has gotten quite a few facelifts so far.

For 2014 they plan to change it once again, possibly a little more than expected with the Range Rover Sport version and some of that new part can be seen here.

Destined to be unveiled in 2013, the new Range Rover Sport will be a whole new model, oh wait, no it won’t, it will actually be a nearly perfect copy, with a couple of toys and some added LEDs at the front.

Despite having a little camouflage round the front end, bonnet sides, radiator grille and front bumper, we expect the new Sport to actually feature a considerably revised engine.

Particularly the front runner supercharged V8 engine they get from Jaguar. Originally a 4.2, currently a 5.0 liter logically we can see a 5.8 V8, with a supercharger unveiled by 2014.

In reality though, thanks to environmental concerns, the 2014 Range Rover Sport will feature some sort hybrid arrangement fitted to the drivetrain.

Certainly the exhaust system is getting a refresh if it’s not going to hang off its back side.