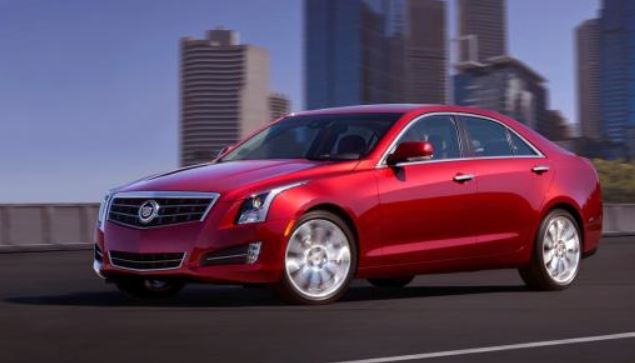 The Cadillac North American based luxury automaker has confirmed the presence of the 2015 ATS, the model coming with some interesting updates.

The 2015 Cadillac ATS will be sporting a facelift which is aimed to make the model in question more appealing in the eyes of the Cadillac`s fancy customers.

In an official press release, the representatives at Cadillac, stated that the ATS sedan model will remain the company`s premium brand, claiming the crown on the luxury market with high performance and design.

Thus, the automaker confirms its speech, as the 2015 Cadillac ATS comes with even more changes inside the cabin, like a fresh new upholstery with some trim combinations.

More than that, the famous ATS`s CUE infotainment system is now enhanced with the Siri Eyes Free mode, the Teen Driver functionality, or the Text Message Alerts system.

The 2015 Cadillac ATS will also be equipped with the Cadillac DockSpot inductive charger, but so far, there aren’t any news concerning the prices for the model yet.