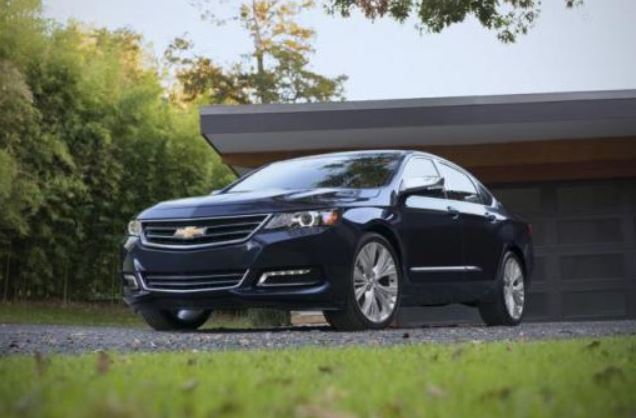 The Chevrolet American based automaker has already unveiled the 2015 Impala version, with the car coming with prices as well, in the US, meaning that the sedan will have a starting price of $27,735.

The 2015 Chevrolet Impala comes with interesting updates for the taken, such as fresh new motor mounts for an improved cabin isolation, the advanced algorithms which show the humidity, the temperature or the charger for the battery inside, as well as the heavy duty starter.

More than that, under the hood, the 2015 Chevrolet Impala sports a great 2.5-liter Ecotec four-cylinder engine, developing a fine 195 horsepower and 253 Nm of torque.

The $27,735 starting price for the 2015 Chevrolet Impala also includes the $825 destination charge, after the sedan will hit its dealerships across the US this summer.