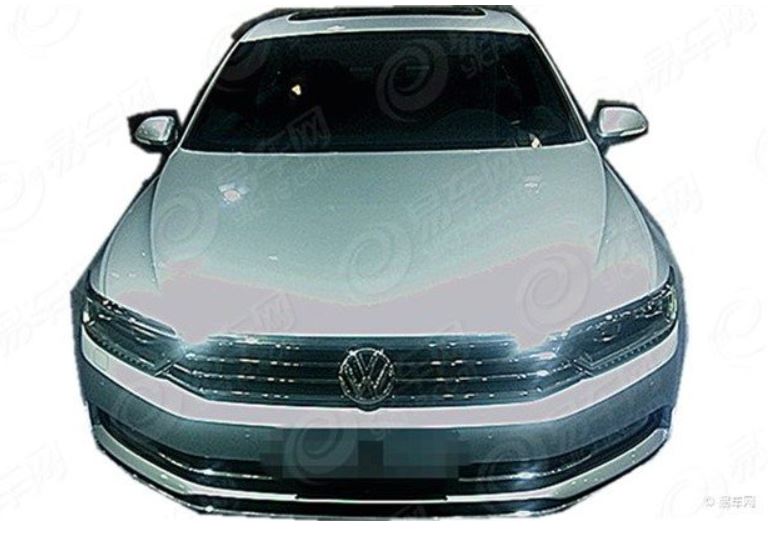 The next-gen Volkswagen Passat was leaked in some photos, with the model possibly making its debut somewhere at the end of the year.

The engineers at the German based automaker have been working on the 2015 Passat for some time now, with the car being spied several times in some camouflage.

Now, the 2015 Passat is rendered in some pictures which reveal the new generation Passat making its way on the China market.

The car is also known as the Magotan in Asia, with the European version looking rather the same, except for some minor tweaks at the car`s wheelbase.

The 2015 VW Passat will be based on the MQB platform, but with a high-tech-like frond end, already seen on the upgraded Touareg.

This one comes with sleeker headlights and fresh new grille, a lower roofline and a new updated interior coming with leather and wood trim.

As for the engine of the 2015 Passat, we might be talking about a lineup of four-cylinder TDI and TSI units, most of them taken from the Golf model.

We should also expect a plug-in hybrid version, using the powertrain from the Audi3. The 2015 VW Passat will be probably unveiled at the 2014 Paris Motor Show, this fall.